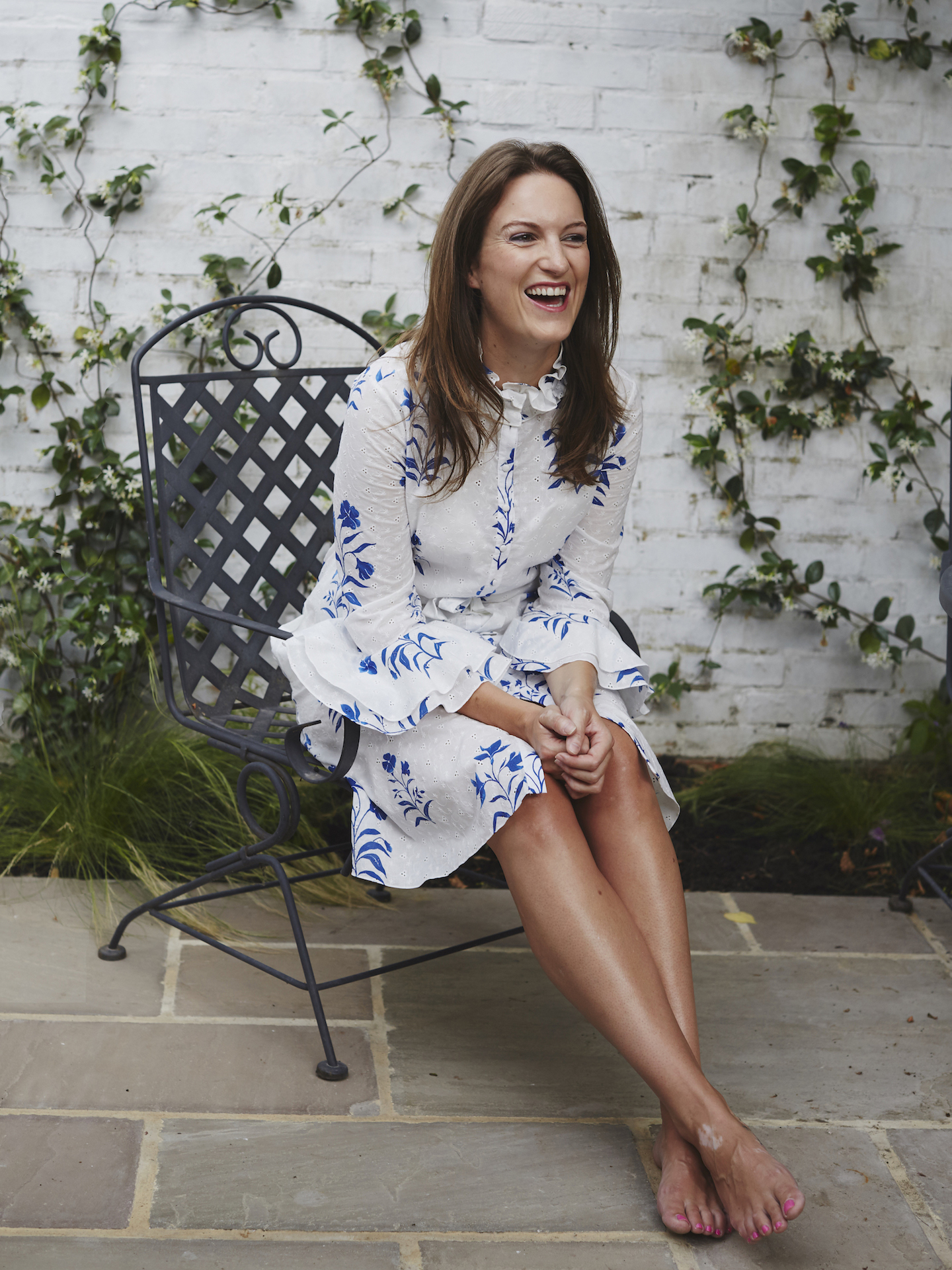 Sophia Money-Coutts is a journalist, author and real-life person despite her name, which suggests she’s a made-up character from a Jilly Cooper novel. She started out working life as a writer and editor on newspapers including the Evening Standard and Daily Mail, and then spent five years working as Features Director at Tatler, where she mostly travelled from castle to castle interviewing dukes and their Labradors.

Now freelance, Sophia spends much of her time discussing important etiquette questions in her Sunday Telegraph column, ‘Modern Manners’. Previous column topics have included television snobbery, why Theresa May’s curtsey is all wrong and how to behave properly at the hotel breakfast buffet. Having written a column called ‘Toff Gear’ for Tatler, she has a keen interest in cars and has contributed motoring pieces to various publications including Vanity Fair and the Telegraph. She writes for a wide range of other national and international publications including The Sunday Times, The Daily Mail, The Evening Standard, The Spectator, The New York Times, GQ, Marie Claire, Grazia and Glamour.

Her debut novel, The Plus One, is published by Harper Collins.