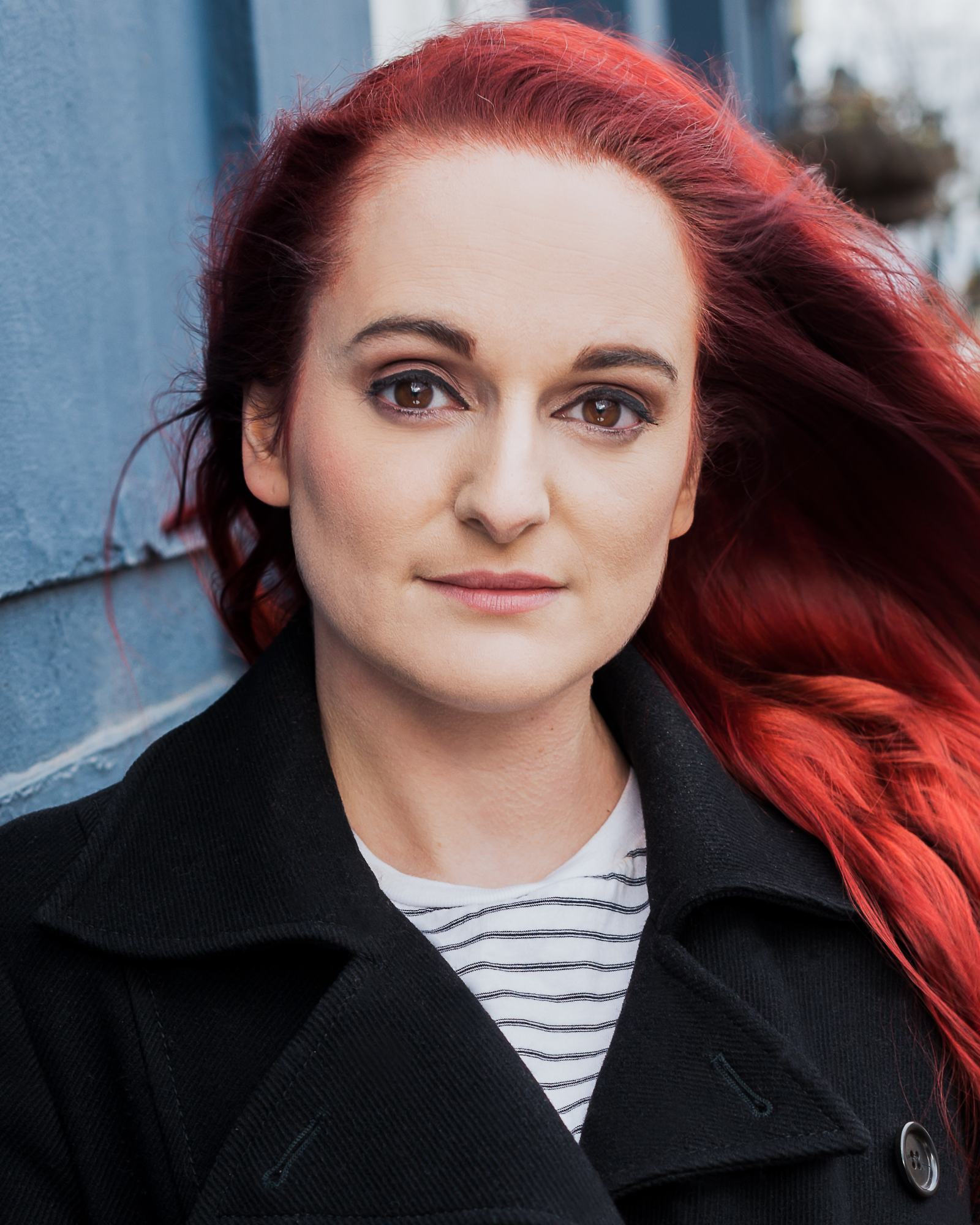 Sooz is a Royal Academy of Music graduate and award-winning stand-up comic (Funny Women Variety Award 2012, Musical Comedy Awards Best Newcomer 2010). She has written and performed six solo hours at the Edinburgh Fringe and is taking a seventh to the 2019 fringe. She recently played Theresa May and David Cameron in Jonny Woo’s All-Star Brexit Cabaret at the English National Opera and Soho Theatre. She was also one of Comedy Central’s Picks of the Edinburgh Fringe 2018. Sooz hasn't missed an episode of Eastenders since 1994.