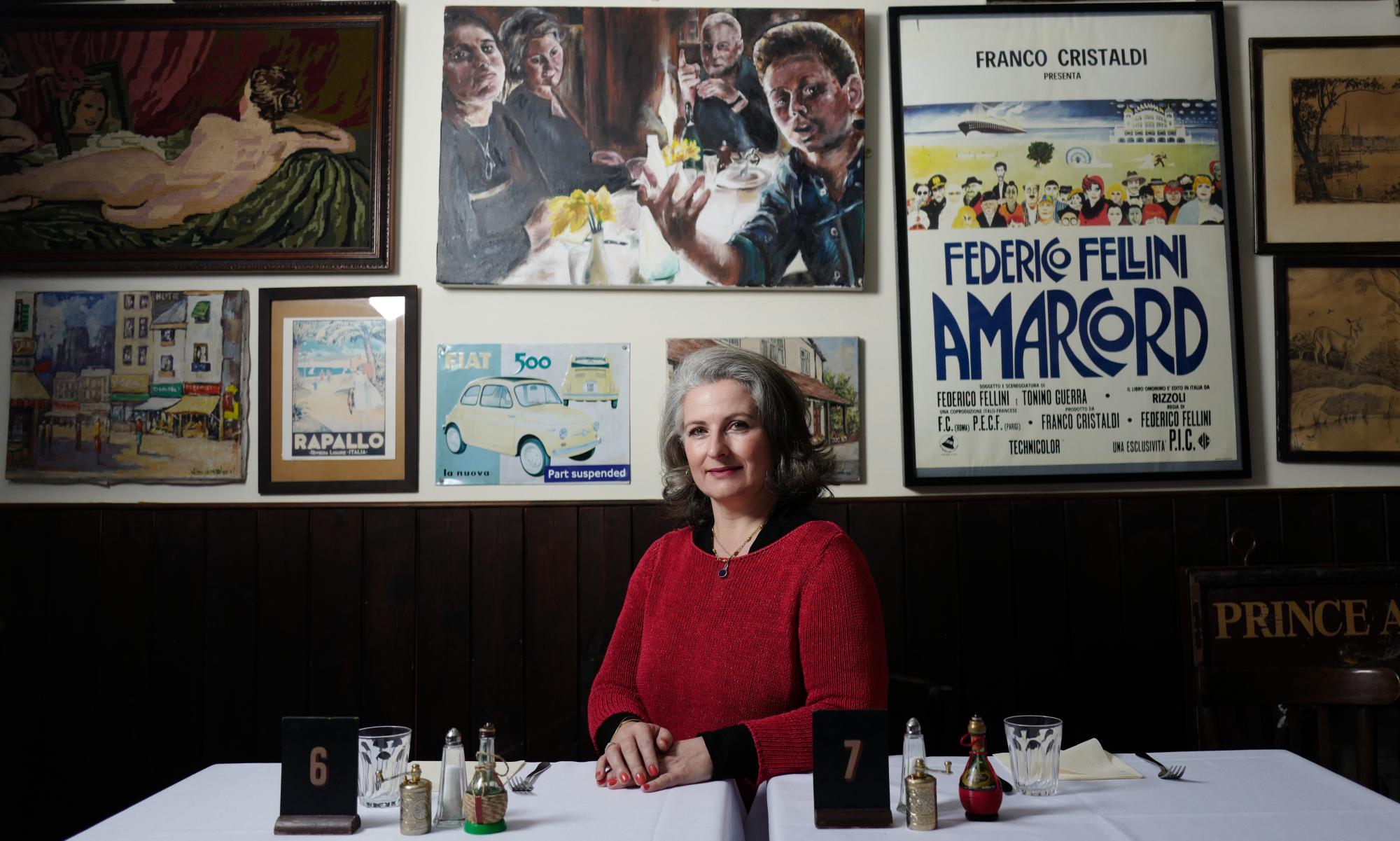 Simonetta Wenkert was born in London in 1965 of an Italian mother and an Austraian father. After graduating from Durham University, she translated A CERCAR LA BELLA MORTE (IN SEARCH OF A GLORIOUS DEATH) by Carlo Mazzantini which was shortlisted for the Independent Foreign Fiction Award. Simonetta has lived in Athens, Rome and Jerusalem where she worked as a teacher and translator of film scripts. She currently lives in London with her husband and three children.

Married to a succesful businessman, with a large house, a four-year-old daughter and another baby on the way, Sappho lives an enviable life. Yet a chance glimpse of a face from her past sends her reeling, uncovering potent memories she has never been able to share with anyone, and threatening her perfect life completely. Suddenly unable to care for her family, she begins a desperate search for the person she once fled from, and whose reappearance has had such an effect on her. Spanning three generations from 1970s Athens to present-day London, THE HALF-KNOWN LIFE is a moving and intelligent story of the bonds that stay with us, no matter how dramatically our lives may change.

"Powerfully done. She vividly conjures up the sights and smells of a foreign landscape." (Daily Mail)