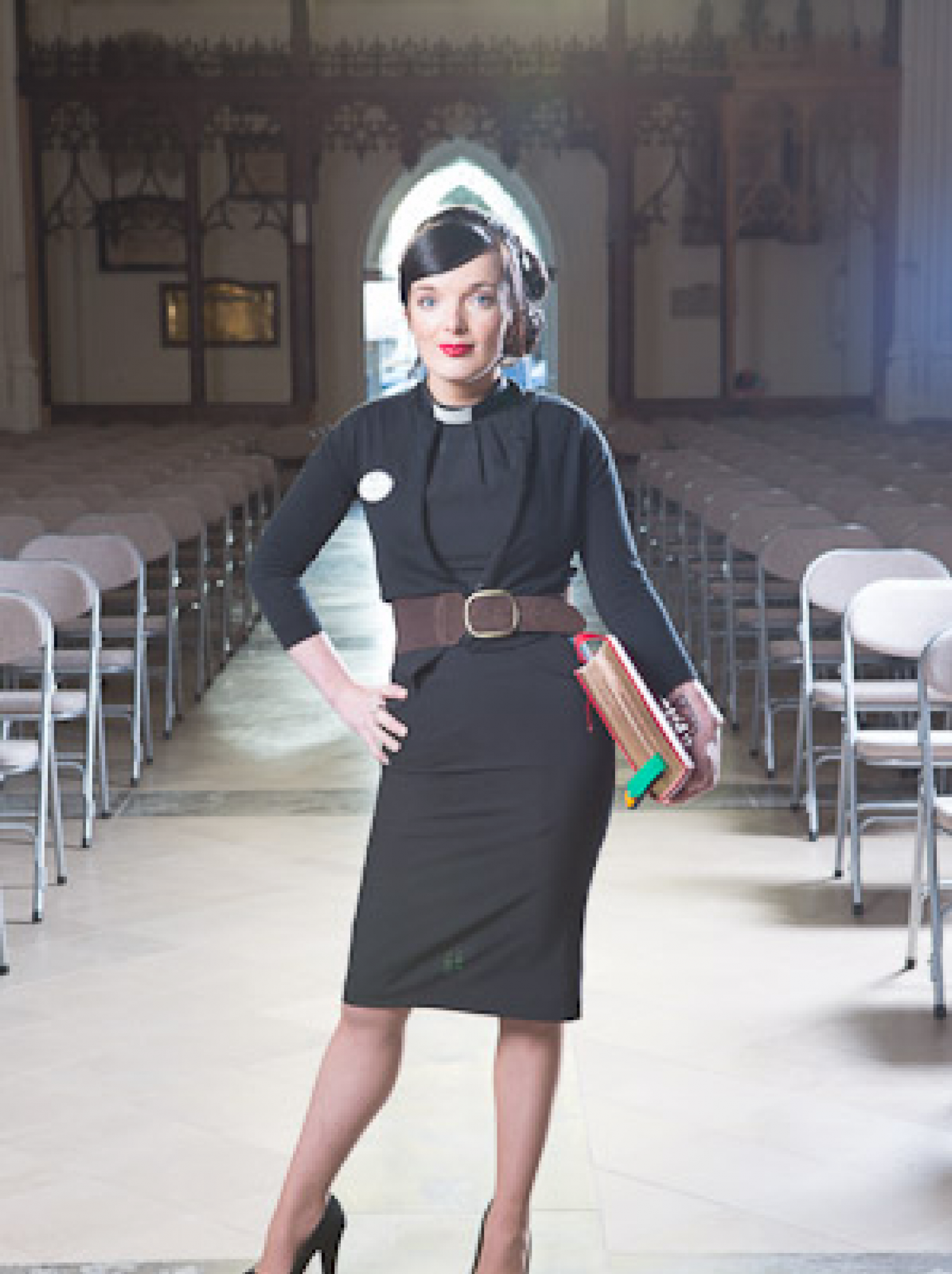 Sally Hitchiner is an Anglican priest and works as the senior chaplain and interfaith advisor at Brunel University, London, where she is head of department of a large multi faith team.

She has been commenting on issues of faith, spirituality and youth culture on television and radio since 2009 and was the front cover of the Times in 2012 as a modern face of the church.

Sally previously worked as a chaplain at Oxford University and ran a church of homeless people in London, spending some of her time as an advisor to the previous Archbishop of Canterbury on issues as diverse as women bishops and working in areas of social deprivation.

At 38 she is one of the youngest priests in London and has a loyal following on the social media network Twitter.
“A large part of my job is helping those who aren’t very religious to think about their spiritual side. It’s just about helping people find the right way in for them, then they’re often surprised at how much they find.”