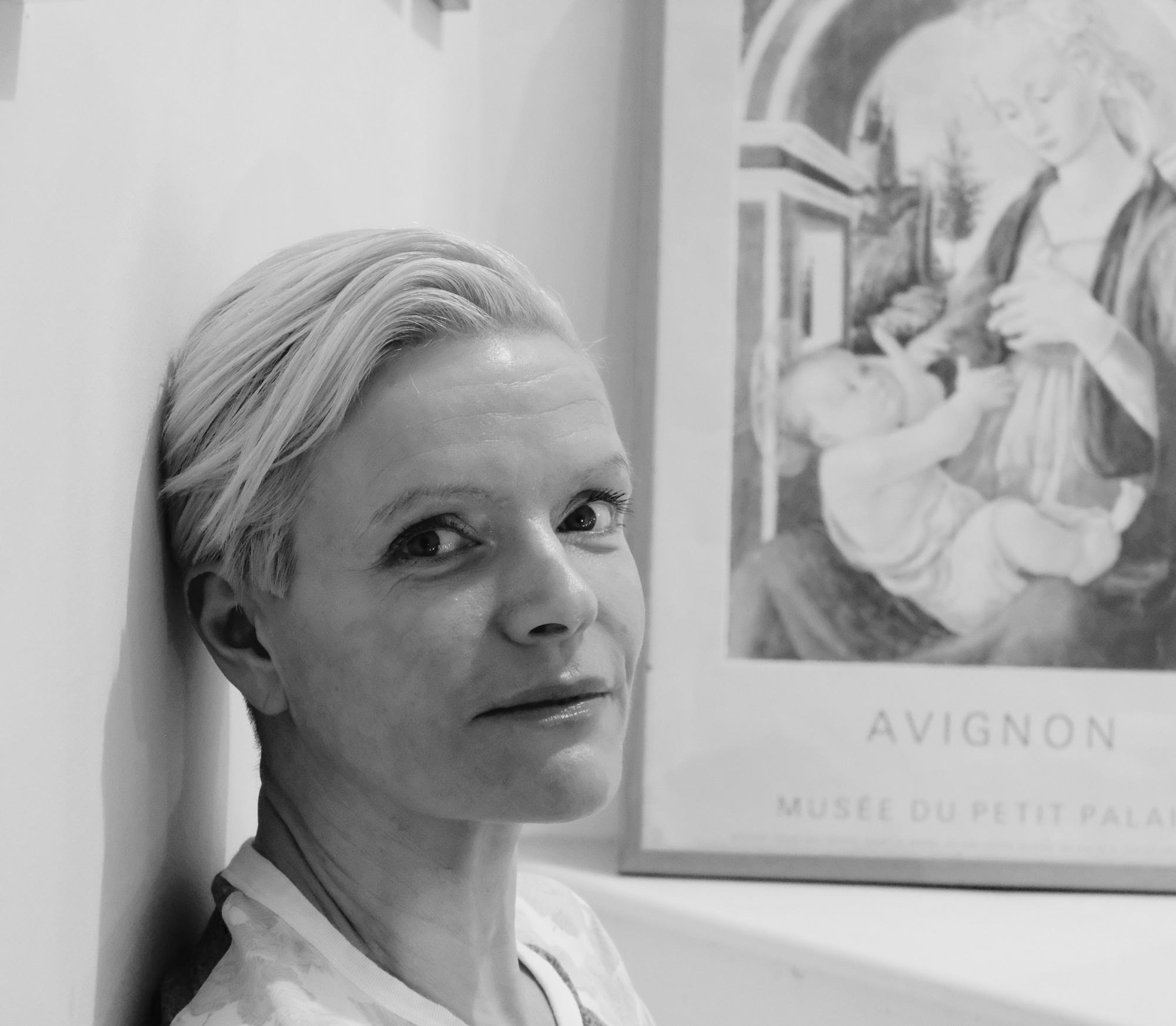 Ruth Platt read English Literature at University College Oxford after a comprehensive school education. She then went on to win a scholarship at RADA, leaving in her second year to set up a theatre company. She adapted Richard III and Hauptmann's Lonely Lives for stage as well as performing in both. Both won Time Out Critics' Choice extended runs.

The Lesson, her first feature, which she wrote and directed, was made for £25k. It premiered at FrightFest in the UK, and went on to be nominated for best narrative feature at Slamdance, also playing at Glasgow Film Festival, as well as playing many European genre festivals. It was picked up for distribution by Icon in the UK and picked up a sales agent, Jinga Films, after FrightFest. The Hollywood Reporter called it 'a brutal, nasty, and undeniably effective thriller'  and Sight and Sound wrote that it was it was 'so very smartly written, and so very slippery in its message'.

Ruth has recently finished filming her latest feature Martyrs Lane, with support from the BFI. Prior to that, she completed a micro-budget feature as writer/director, a black comedy drama about two families on holiday together, called The Black Forest which will premiere at the 2019 Edinburgh International Film Festival and also has a dark family comedy called Wormhole in development with Wellington Films.