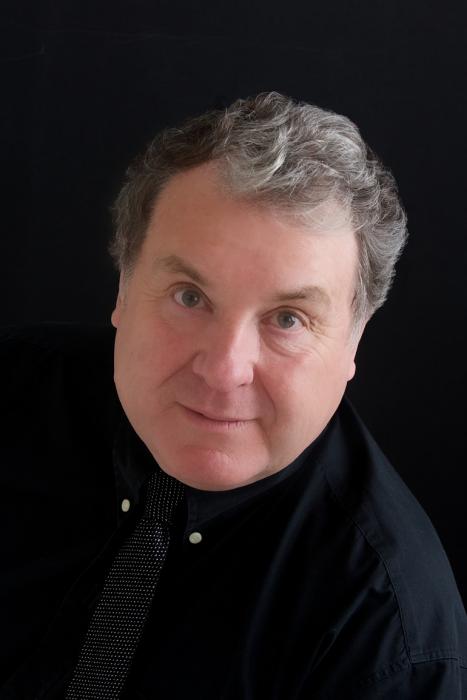 Russell is a well-loved British astrologer, media personality and actor. He appeared in Strictly Come Dancing in 2011 and Celebrity Masterchef in 2014. His acting work ranges from stage to television and he has most recently been seen as Edna Turnblad in Hairspray, the Wizard in The Wizard of Oz at the London Palladium and the Narrator in the Rocky Horror Show. Russell was the first astrologer in over 300 years to present a member of the Royal family with a Horoscope reading (HRH Queen Mother). At the time, the press dubbed Russell as the “Astrologer Royal”. A regular on breakfast television, he also hosted several of his own series including Russell Grant's Sporting Scandals for ITV and The Russell Grant Show for Sky One. His great love for musical theatre and dance has also led him to create and host his own show on the great Ivor Novello and he has also hosted BBC Radio's Friday Night is Music Night and The Golden Age of Dance at the Theatre Royal Drury Lane.