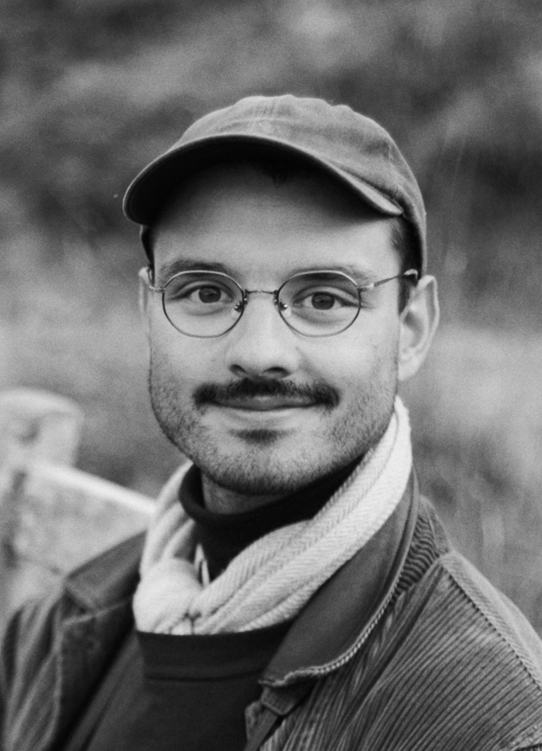 His first feature AMRIT is being developed by the BFI after being selected for a coveted place on the BBC Films / BFI / Creative UK iFeatures initiative - the UK’s premier development lab for debut feature films.

Rory was named as one of the inaugural 25 FILM LONDON LODESTARS, celebrating emerging talent in the capital, and he has been a member of the BFI NETWORK x BAFTA Crew for two years. He is also the recipient of the John Brabourne Award.

Alongside making his own films, he cut his teeth working in-house and freelance for award winning production companies on commercials and features. Notably, he was assistant to PaulKing (PADDINGTON 2) on a feature film for Disney, through Film London’s Equal Access Network.

He has been mentored by Sally Potter (ORLANDO) as part of the Four Corners’ Zoomprogramme, and is currently being mentored by Camera D’Or winner Anthony Chen (ILO ILO) as part of iFeatures / Director’s UK Inspire Scheme.