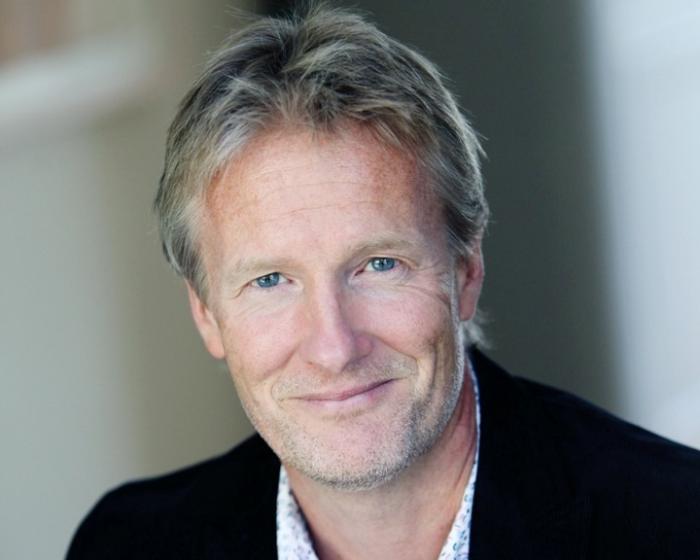 Rob grew up living on 4 continents. On leaving school, he worked with amputees in Jaipur, India. Speaking no Hindi, his way of communicating with them involved sign language, drinking immense quantities of tea and drawing portraits of them in his sketchbook. He had his first paintings exhibited in Rajasthan for a cultural education campaign in 1984.

Returning to the UK, he completed a degree in English at the University of York and then became a professional artist although he had no formal training in art. With only one painting in his portfolio, he approached the Art Group in London who selected it from 3,000 entries to sell in every IKEA store worldwide. Thus he enjoyed the fleeting accomplishment of outselling copies of Monet’s Water Lilies. Subsequently, he became a children’s book illustrator with books published in the UK, USA and Italy.

Always looking for a new challenge, Rob became fascinated with learning the skills and dynamics of communication, largely because he grew up believing he had no talent for it. Over the last 25 years he has worked with people in more than 70 organisations on five continents. This has included working with the project leaders and construction managers building the London 2012 Olympics, with sports professionals and in companies such as Virgin, Vodafone, The Post Office and BBC Worldwide. He is a Non-Executive Director of BAFTA- and EMMY-winning visual effects company Jellyfish Pictures.

He's been married for 25 years and has 3 children. His longstanding aim is that one day every child will learn the art and skills of conversation as part of the school curriculum.