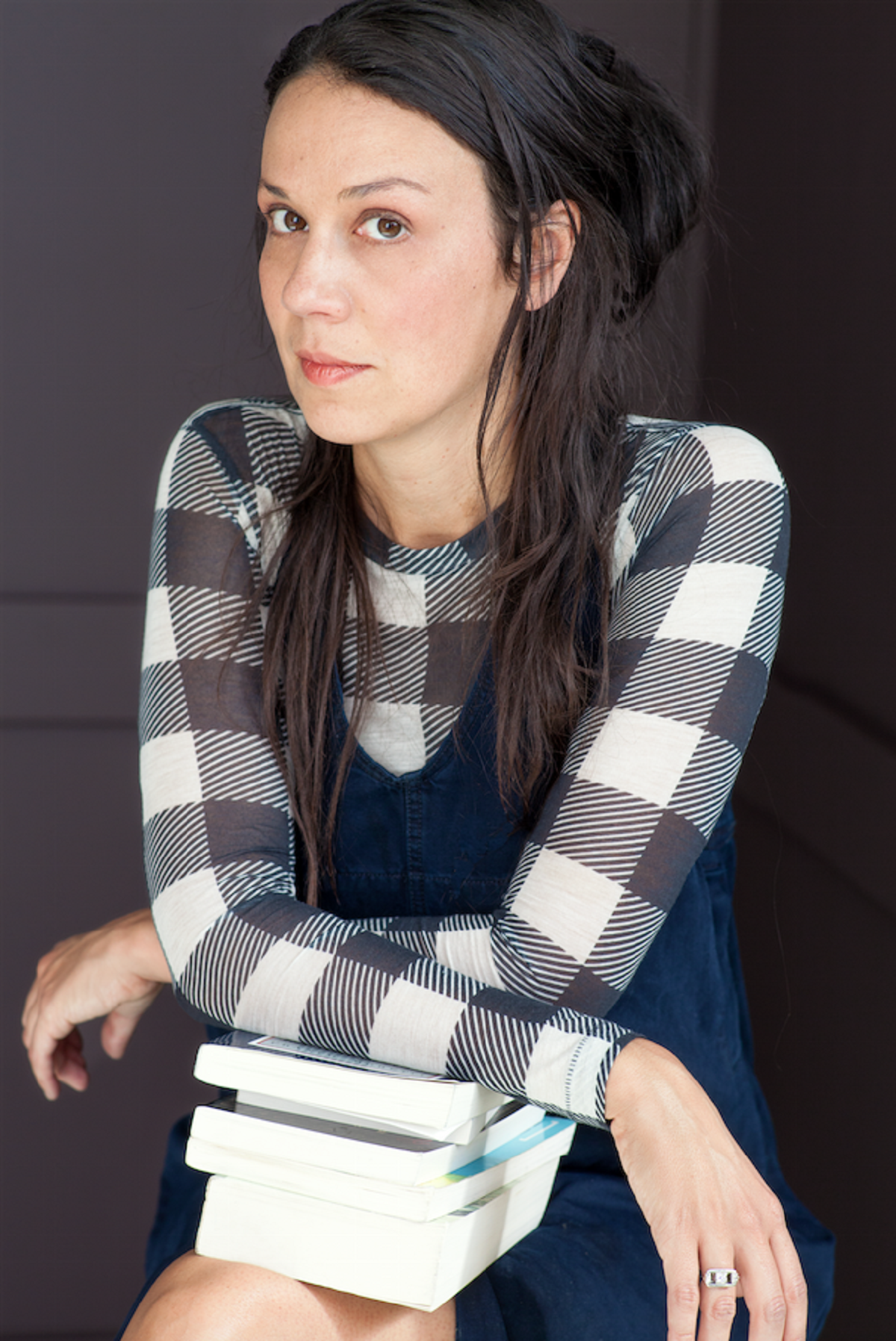 LITTLE LABOURS, a compendium of observations, stories, lists, and brief essays about babies and literature, was published by 4th Estate in May 2017.

Her new novel, EVERYONE KNOWS YOUR MOTHER IS A WITCH, was published in 2021 by 4th Estate.

Praise for  EVERYONE KNOWS YOUR MOTHER IS A WITCH (2021):

'Katharina’s sections tell a very funny and witty account of a society coming undone because of moral panic... Galchen expertly weaves together a story told from multiple perspectives, showing how easy it is for a mob mentality to take hold in a climate of fear and ignorance when a woman simply exists outside of the norm. But within the novel’s sharpest and most humorous moments, there’s a deep underlying sadness for an elderly woman reckoning with the loss in her life. Katharina’s fictional story reminds us of the thousands of real lives of men, women and children that have been lost to absurd cultural anxiety.' New York Times

'A puma; an ancient samurai master; an accidental surrealist performance art piece: these are just some of the forms assumed by Rivka Galchen's newborn infant in the pocket-sized literary compendium Little Labours. Mini-essays and short stories ruminate on topics ranging from the representation of motherhood in literature to Frankenstein and Godzilla as "childlike creatures"... to spark fantastic flights of the imagination and critical introspection.' Financial Times

'The fragmentary nature of Little Labours perfectly evokes the state of new motherhood, in which moments of reflection are fleeting; bright flashes that are chased away almost as soon as they arrived - by a cry, or the memory of a task that needs completing, or straight-up exhaustion... it's a light, ephemeral thing - but the parts themselves glisten and lodge in the memory. They are, as Galchen says of The Pillow Book, and as she comes to feel about her daughter, "small as opposed to minor".' Guardian

'It soon becomes clear that this slim, elegant volume of essays couldn't be filed away as maternal navel-gazing... Little Labours is far odder, wittier, nimbler than that... Ultimately, and almost despite itself, Little Labours turns out to be a love story between a woman and a daughter variously referred to as "old world monkey", "wounded deer" and "puppetmaster". While it's hardly original for a mother to love her child, Galchen succeeds in giving her transformative experiences an inventive twist. What emerges is a stimulating read, a curio, for any woman, mother or not, interested in a unique slant on new parenthood.' Observer

'[A] highly original book of essays and observations... Some of the essays in this volume resonate more than others — some feel more like amuse-bouches — but they all made me want to keep reading, to keep listening to the subtle quality of the author’s voice: her irony, smarts, unexpected associations... I adore... the bravery of this book’s fragments. You get the sly sense reading this book that you are not seeing the whole writer; there is a sleight of hand — something only partially revealed — so that the fragments glow more. Her kaleidoscopic subjects leap from the literary to the mundane and back again... I am confident that many mothers (and other sleepless readers) will pick up this book and feel that they have found an unexpectedly intimate friend.' New York Times

‘Beguiling … A wunderkabinett of baby-related curios … A peculiar book, and astonishing in its effect.’ Boston Globe