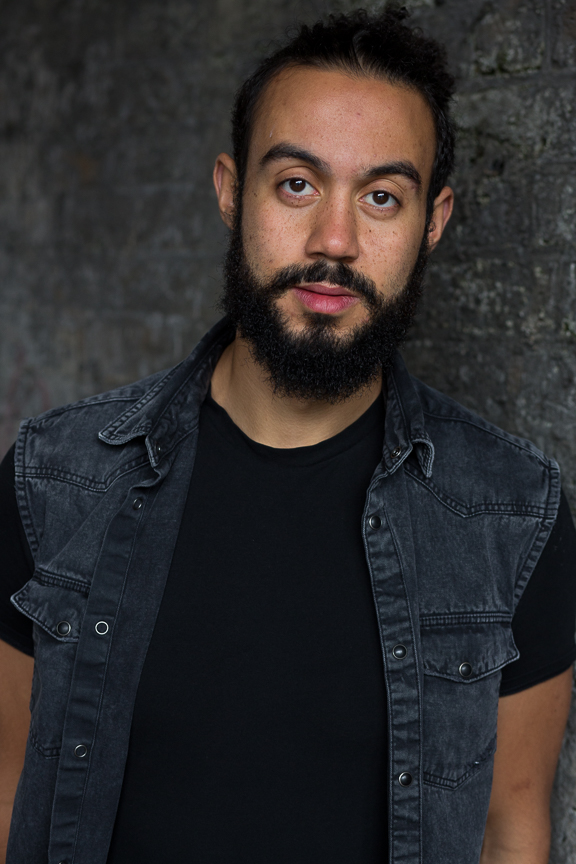 Last year Reuben performed in THERE IS A LIGHT THAT NEVER GOES OUT at the Royal Exchange Theatre as well as Arthur Miller's A VIEW FROM THE BRIDGE at Theatre York Royal / The Royal & Derngate Northampton.

Before that and amoungst other things, he could be seen in the The National Theatre's UK Tour of MACBETH.

Reuben's television credits include the role of Morph in LOADED for Channel 4, following his appearance in E4's THE ALIENS as Marc.  Reuben won 'Best Actor' at the 24:7 Theatre Festival (2015) and was nominated for Best Actor in a Studio performance at the Manchester Theatre Awards (2013).

THE MEETING
Remote Goat: "A gem of a play... Reuben Johnson as Jake is simply excellent" 4 Stars