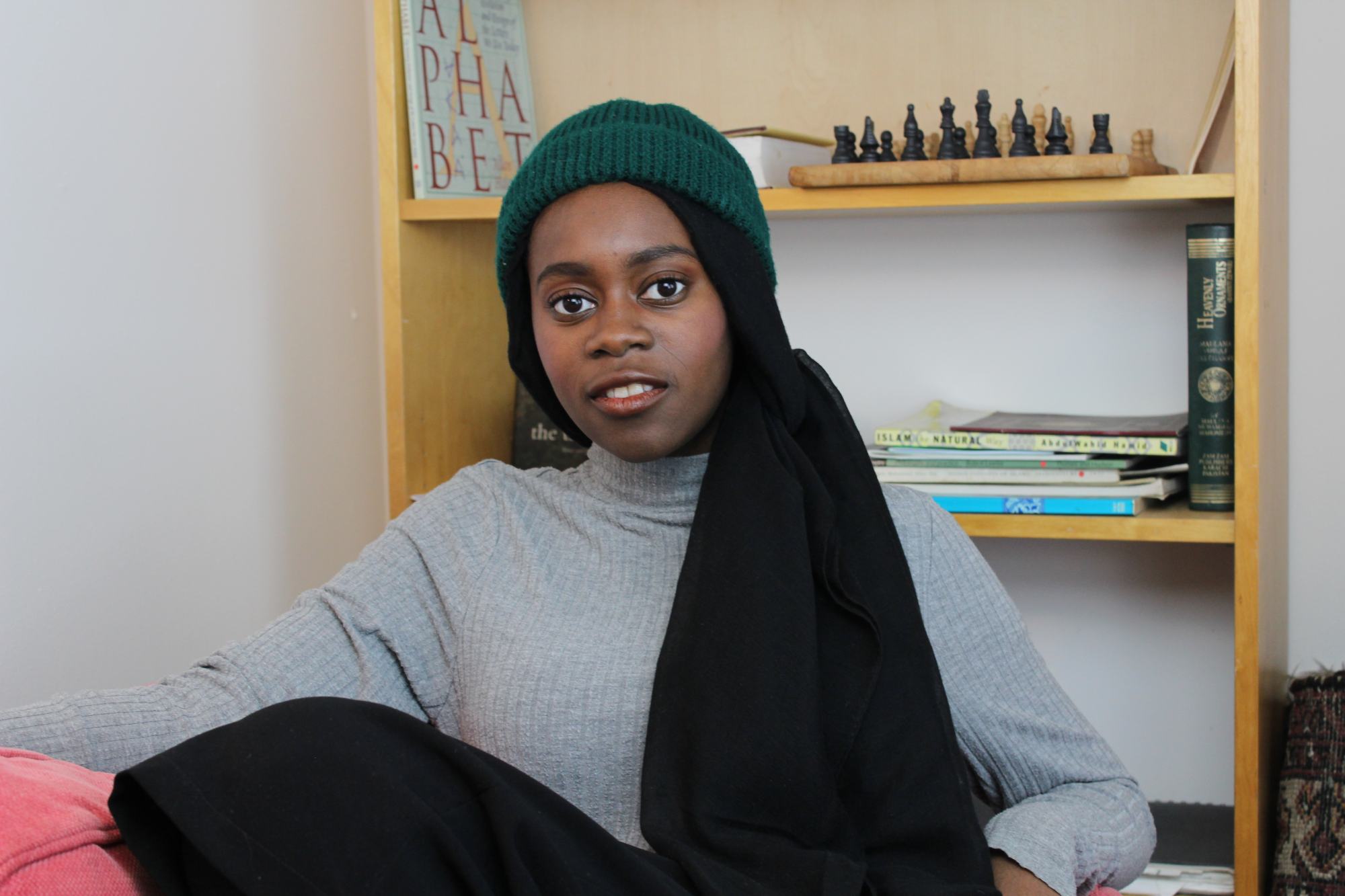 Rakaya Fetuga is a writer, poet and workshop facilitator from London. Her poems have been featured in Letters to the Earth (HarperCollins, 2019) and SLAM: You're Gonna Wanna Hear This! (Pan Macmillan, 2020). Rakaya holds an English and Creative Writing BA and Fiction Writing MA from Royal Holloway, University of London. Rakaya won the Roundhouse Poetry Slam in 2018 and, as a Resident Artist, went on to write and produce a monodrama entitled Unbraided. She is currently working on her first novel.