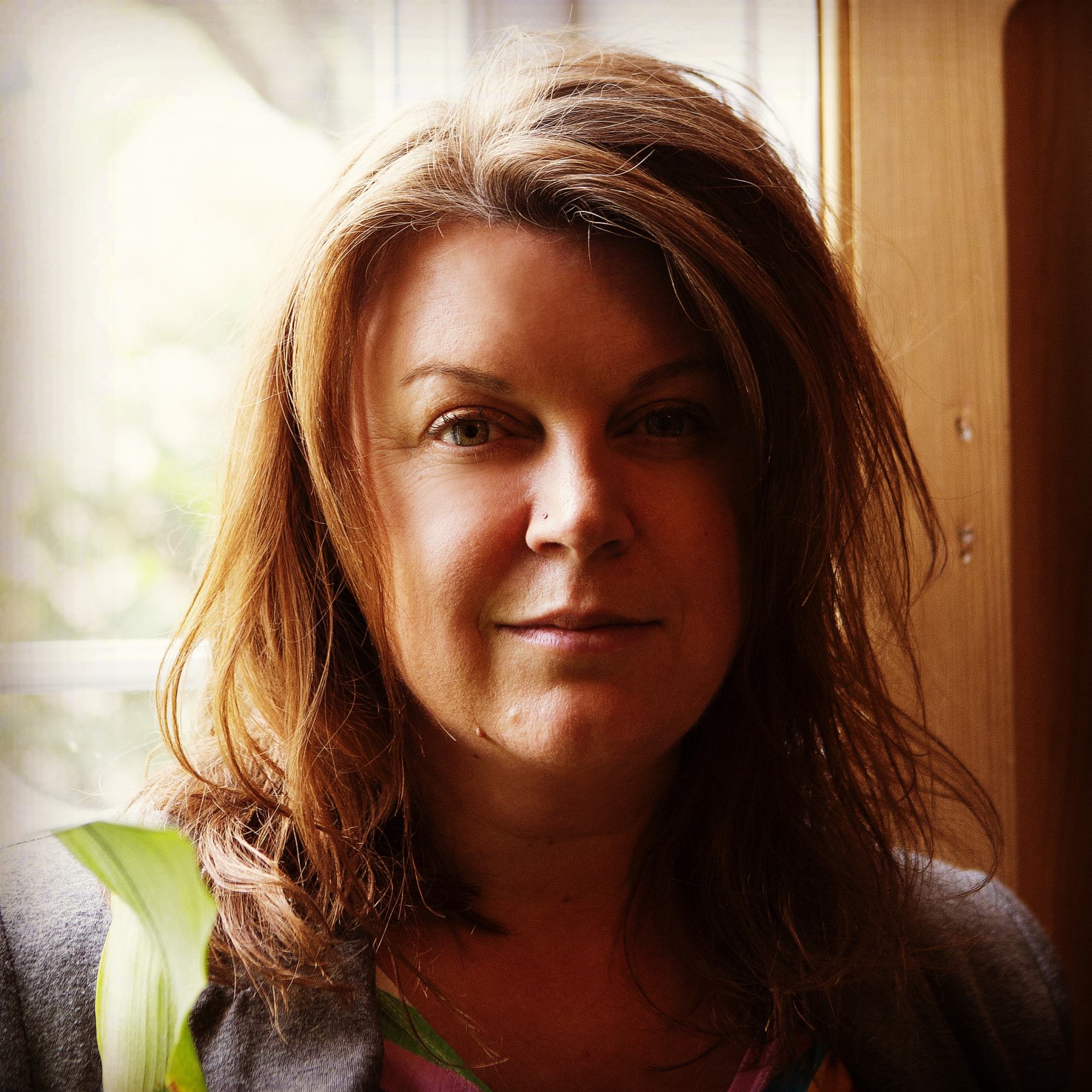 Rachel Robey is a producer, and founder at Wellington Films, known for her work on multiple award-winning feature films such as London to Brighton, Calibre and The Levelling, and numerous successful short films.

Rachel also has a strong background in physical production having worked in a freelance capacity on films including Control (Anton Corbijn, 2007), Skeletons (Nick Whitfield, 2010) and Dead Man’s Shoes (Shane Meadows, 2004).

Between 2011 and 2017, Rachel was Film Programme Manager at the British Council where she lead on the development of film programmes in the Middle East /North Africa/Sub Saharan Africa and created the Hakaya Souria development programme, working with displaced Syrian filmmakers in Lebanon, Jordan and Turkey.