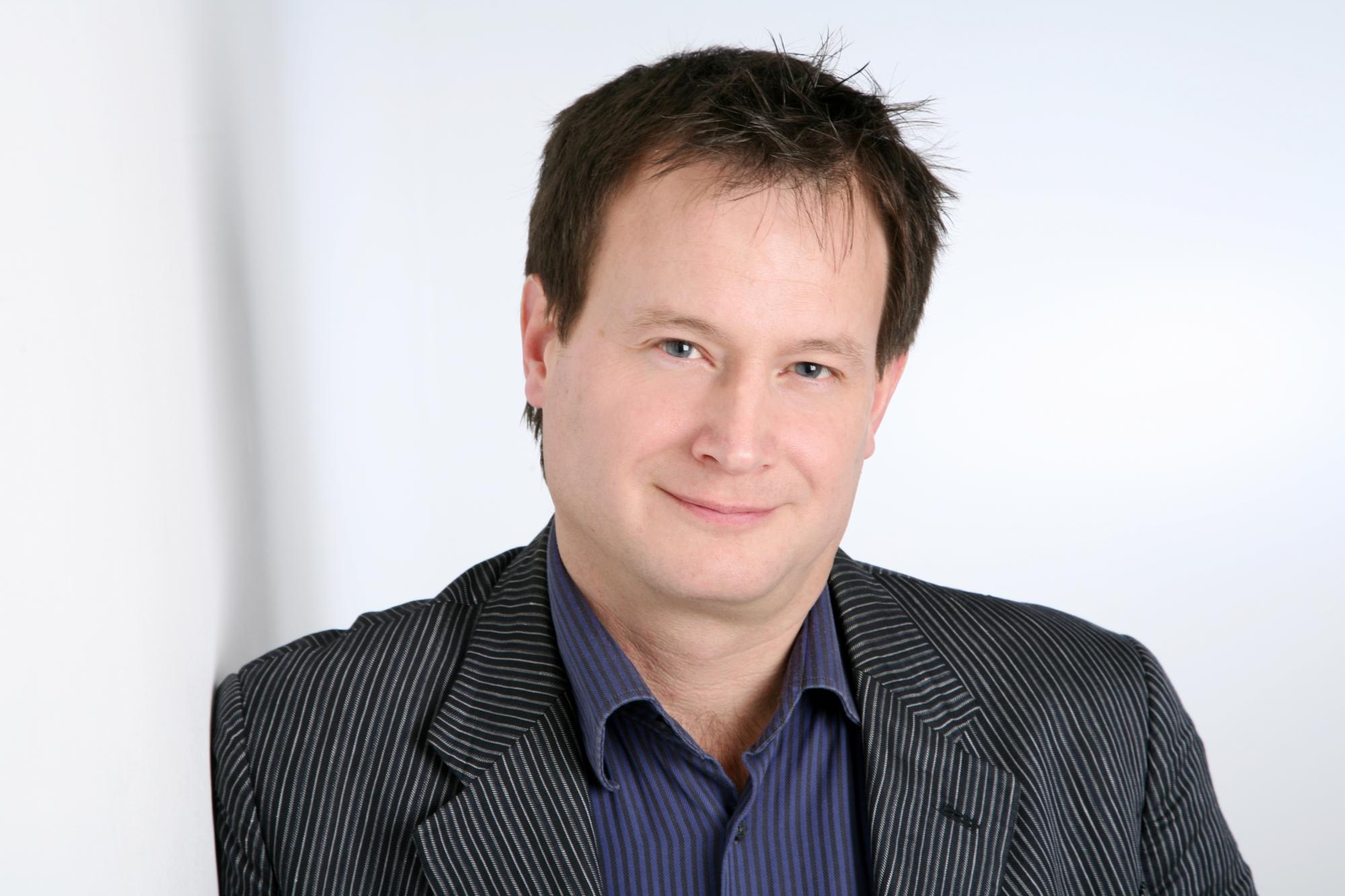 Bruce Hood is currently Professor of Developmental Psychology in Society in the School of Experimental Psychology at the University of Bristol. He has been a research fellow at Cambridge University and University College London, a visiting scientist at MIT and a faculty professor at Harvard. Bruce has been awarded an Alfred Sloan Fellowship in neuroscience, the Young Investigator Award from the International Society of Infancy Researchers, the Robert Fantz memorial award and voted to Fellowship status by the society of American Psychological Science. He is also a Fellow of the Society of Biology (UK) and the Royal Institution of Great Britain.

Bruce has written two books for the general public, “SuperSense” (HarperOne, 2009) about the natural origins of supernatural beliefs which has been published in 12 countries, and “The Self Illusion” (Constable & Robinson 2012) about the fallacy that we are coherent, integrated individuals but rather a constructed narrative largely influenced by those around us. He has also co-authored a highly successful undergraduate textbook “Psychology”  (Palgrave, 2011) and co-edited an academic book on development of object knowledge “The Origins of Object Knowledge” (OUP, 2009).

Bruce has appeared in a number of TV science documentaries and in 2011 he delivered the Royal Institution Christmas Lectures which were broadcast on the BBC to over 4 million viewers. You can see the lectures as well as behind-the-scenes at the Ri Channel. He also repeated these lectures in Japan and Singapore in 2012.

His latest book, THE DOMESTICATED BRAIN was published by Pelican to relaunch their list.