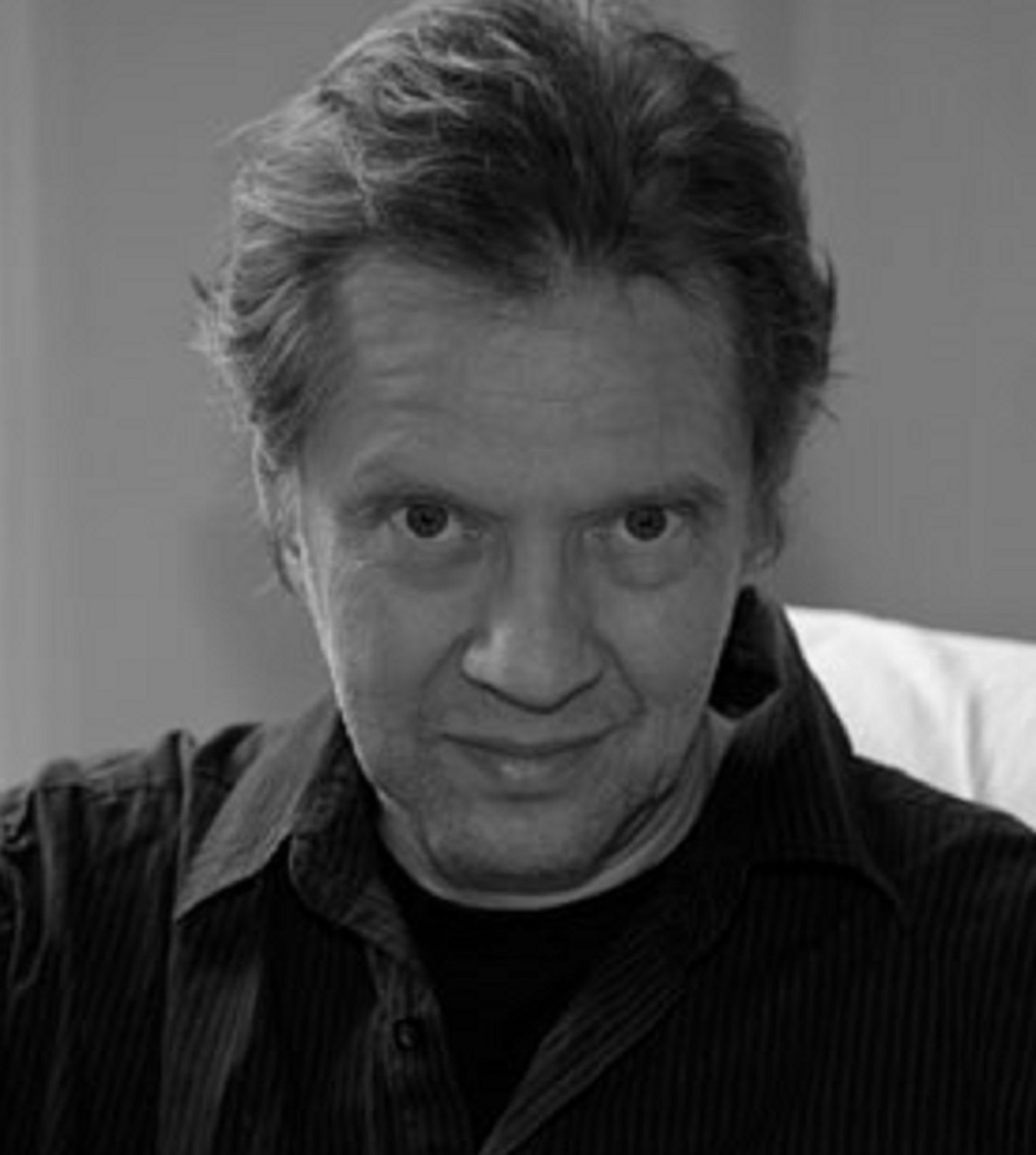 Peter Stephan Jungk was born in 1952 in Los Angeles and raised in several European cities. In 1974 he moved to Los Angeles and studied at UCLA and the American Film Institute, before releasing his first collection of short stories in 1978. Since then, he has written a further eight books, including THE SNOWFLAKE CONSTANT, CROSSING THE HUDSON, and, most recently, THE INHERITANCE. His fictional biography of Walt Disney’s last months, THE PERFECT AMERICAN, was developed into an opera for performance in Madrid and London by Philip Glass.

'Jungk is an extraordinarily inventive novelist and 'The Inheritance', beautifully translated by Michael Hofmann, is one of his most brilliant creations: at once a gripping international intrigue and a witty, touching novel of human relations' James Lasdun

'Jungk is a subtle satirist; he is a keen observer of the human comedy' Arnon Grunberg