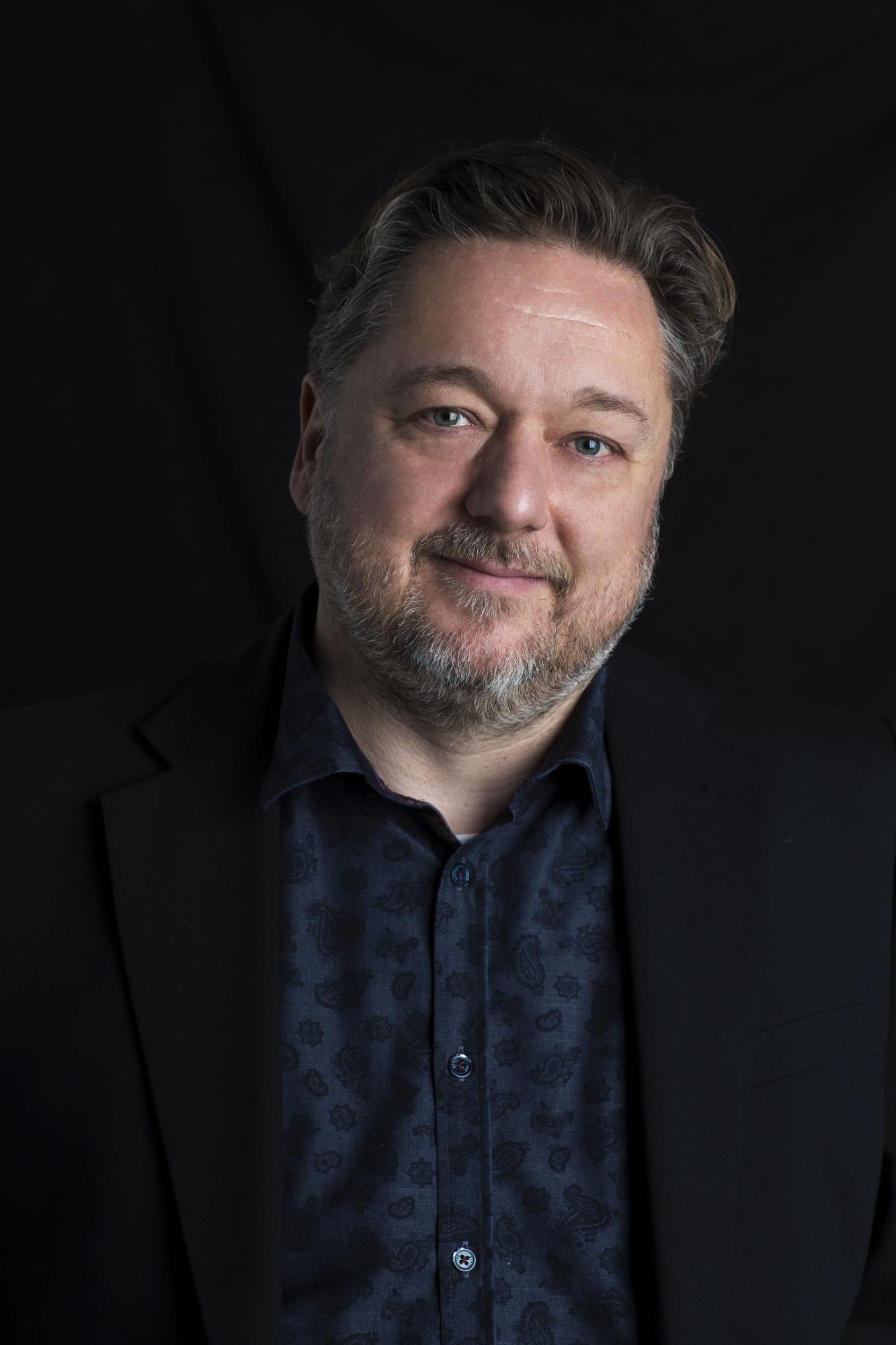 Pete Brown was born in Barnsley, South Yorkshire, and still occasionally gets dewy-eyed about northern bitter. Since 1991, he has worked in London in various marketing roles, the best of which have involved advertising beer. He runs his own marketing consultancy, writes regularly for the brewing industry trade press, and appears on TV every now and then talking about beer.

Forthcoming publication THE CLUBS - HARPERNORTH - MAY 2023

It was Christmas, and in a community like that, you don’t do Christmas by halves. Every wall, every inch of ceiling, was covered by hanging decorations made from shining metallic paper. Tinsel adorned every corner and ledge. And behind it, the brass bar tops and beer fonts gleamed a fiery, welcoming glow. Perhaps it was fairy lights, possibly candles, but everywhere there was light, and the surfaces in the pub caught this light, refracted and amplified it, until it seemed that the very air shone. I had no understanding of alcohol, no concept of why we were here, but it was a magical place.

And this wonderland transformed the people within it. Throughout my childhood, all the adults were stony-faced and grim. People didn’t smile unless they absolutely had to. They cast their eyes to the sideboard or fireplace when they were talking to each other. They looked down by default. To my infant eyes, the true miracle of this place was that when they were in it, these same people laughed. Faces that were normally grey and drawn were now shiny and red, adding to the colour. They looked each other in the eye as they laughed. They were ostentatious in their generosity. The women were gorgeous, all long frocks, dangly earrings and blue eye shadow, and the men were open and expansive, generous and warm, somehow thawed out in the midst of the winter chill.

My childhood was not a happy one, and these Christmas memories stand out as brief moments when everything was OK and everyone was bright and sparkling. For a long time, I used to associate this memory with the pub. But my parents hardly ever went to the pub. My dad, when he drank at all, was a club man.

In Britain, we have always had an awkward relationship with food. We've been told for so long that we are terrible cooks and yet when someone with a clipboard asks us what the best things are about being British, our traditional food and drink are more important than the monarchy and at least as significant as our landscape and national monuments in defining a collective notion of who we are.

Taking nine archetypically British dishes - Pie and Peas, A Cheese Sandwich, Fish and Chips, Spag Bol, Devonshire Cream Tea, Curry, The Full English, The Sunday Roast and a Crumble with Custard - and enjoying them in their most typical settings, Pete Brown examines just how fundamental food is to our sense of identity, perhaps even our sense of pride, and the ways in which we understand our place in the world.

“A much-needed book that mixes personal and social history … readers may thank him for writing a heartfelt book that makes an important point without false pride or sentimentality.  When it comes to food, we’re better than we think” The Times

“Brown is a natural raconteur, as listeners to Radio 4’s The Food Programme will know … This memoir mixed with a ‘defence of British food’ sees him at his funniest and most insightful. Highly recommended.” Sunday Times, Book of the Month

“Pete Brown’s quest to discover and codify the nation’s nine most popular meals from the humble cheese sandwich, through fish and chips and curry, to the ubiquitous Sunday roast. This mouth-watering menu is rendered even more piquant by his decision to sample an archetypal example of each dish, rather than necessarily the best. Thus he enjoys a sandwich in Sandwich, fish and chips in Blackpool, and searches (largely in vain) for a traditional Soho greasy spoon at which to enjoy a fry-up. The result is part Nigel Slater, part Bill Bryson, and wholly delicious … Funny, informative and written with passion, Pie Fidelity is a love poem to all that’s great in British cooking.” Michael Simkins, Mail on Sunday

“Erudite, personal … Brown’s writing has a pleasingly loose-limbed feel: he flits easily between memoir, food history and travelogue … Brown evokes the emotionalism of eating, but can also play the role of grown-up journalist.” Observer

“The book examines a series of traditional British meals with Hornby’s geeky obsessiveness and Orwell’s incisive class observation … His prose is engaging, his storytelling effortless … Brown writes beautifully and fondly of every dish in a way that will have you desperate to taste it again at the end of each chapter.  This historical information he weaves around the food is plentiful, accurate and worn lightly, and his observations are fresh and provocative.” Financial Times

“His ability to laugh at himself, openness to wonder and willingness to go wherever the search takes him make Brown an engaging writer and The Apple Orchard an entertaining journey.” Mail on Sunday

“Taking us through the seasons in England's apple-growing heartlands, this magical book uncovers the stories and folklore of our most familiar fruit.” Lovereading

“This impassioned, patriotic, richly informed book is really a piece of travel-writing … Brown’s enthusiasm is infectious … Just plant yourself an apple tree; after reading this delightful book, I will.” Sunday Times

“An absorbing love letter to the English apple tree ... lyrical and joyful” TLS

“The masterful Pete Brown tackles the apple and all it has done and all it means. A lively first-person romp through orchards and fairs over a year of a planting, harvesting and processing. No matter your apple knowledge, you’ll finish this book with a greater appreciation.” Daily Record (USA)

“Pete Brown has charted the fruit’s journey from April’s blossoms to October’s harvest… the beliefs of the Celts and Christians, the Romans, the Persians, the Greeks and the way that folklore and fairy tales often have apples at their heart. All this from a snack that’s often seen as the least glamorous item in a lunch box.” Rebecca Armstrong, Independent

“This book is delightfully tongue in cheek but deeply informative. It doesn’t matter if you’re a fan of beer, travel or history, you’ll end up feeling all the more informed of and entertained by all three subjects.  Engaging, side-splittingly funny at times – and all the more rewarding for it.” Bookseller

“Like an evening in some louche boozer packed with crackpot regulars, this travel-cum-history book about India Pale Ale froths with offbeat charm.” Boyd Tonkin, Independent

“The tale of his travels and the alcoholic history of the Raj is big beery fun.” Times

“The action-filled book by Pete Brown covers everything from the definitive history of Indian Pale Ale to the chaotic recreation of its 30,000 mile sea journey.” Metro

“This account of his beer-inspired voyage is as entertaining as it is enlightening.” London Review of Books

“An engaging travel tale ... whether you’re a beer aficionado or not, it’s a fascinating story.” Scotsman

“This is one of the drink books of the year. Beer lovers should hope to find Hops and Glory beneath their Christmas tree.” Daily Express