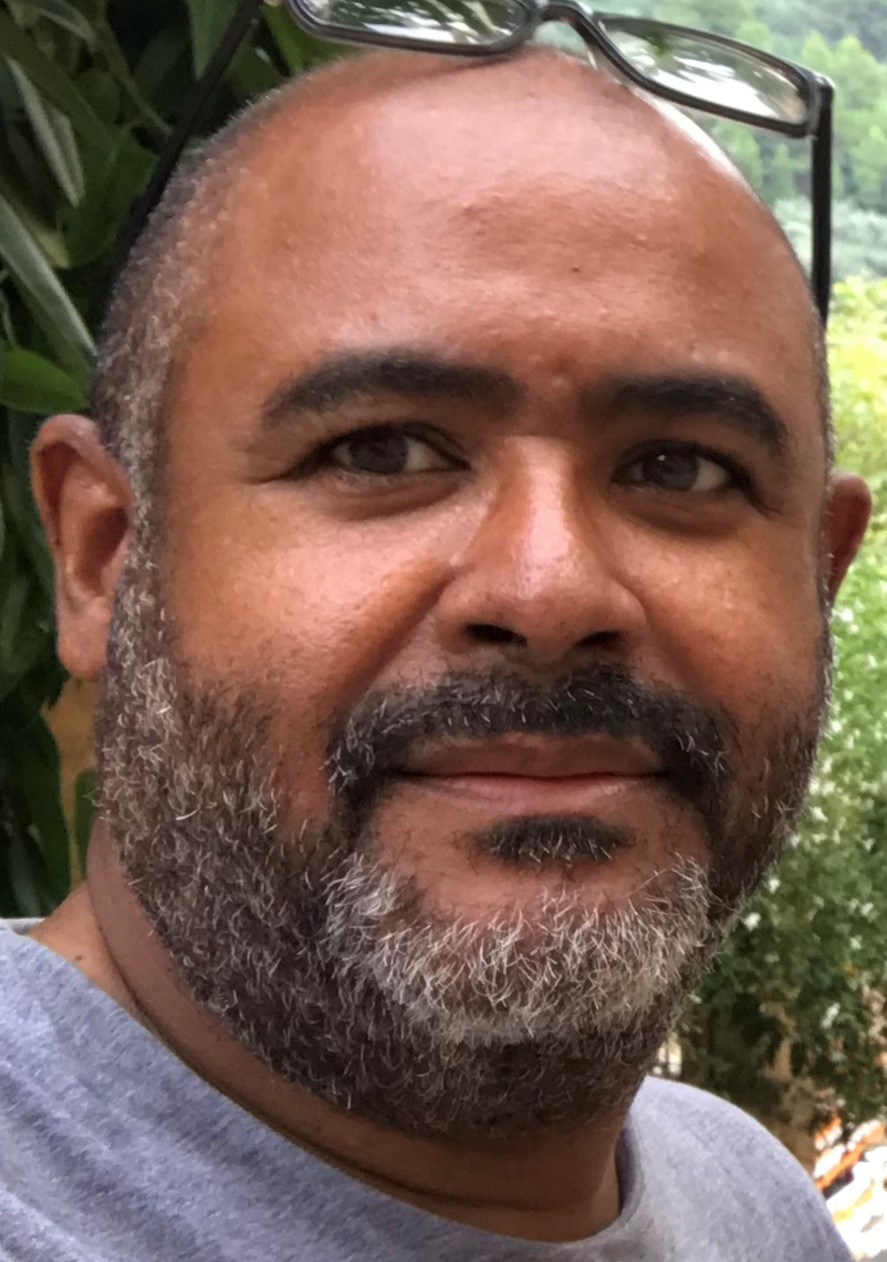 Paul is a highly experienced and successful Commissioner, Series Producer, and Writer. He got his break as a young writer of Channel 4' sitcom Desmond's and then moved into script editing and producing.

He subsequently developed and produced a number of BAFTA nominated long-running series (Sadie J, Hetty Feather) and developed and produced ITV1's family comedy/drama Edge of Heaven for Hartswood Films. For a time Paul was Head of Development at Disney Channel UK & EMEA. He then went on to produce the ground breaking transgender family comedy series Boy Meets Girl for Tiger Aspect/BBC2. Last year he produced the 26 episode Sky YA series The Athena.

Paul is also writing and developing a number of projects, including a vehicle for Kelsey Grammer called Rude Awakening.