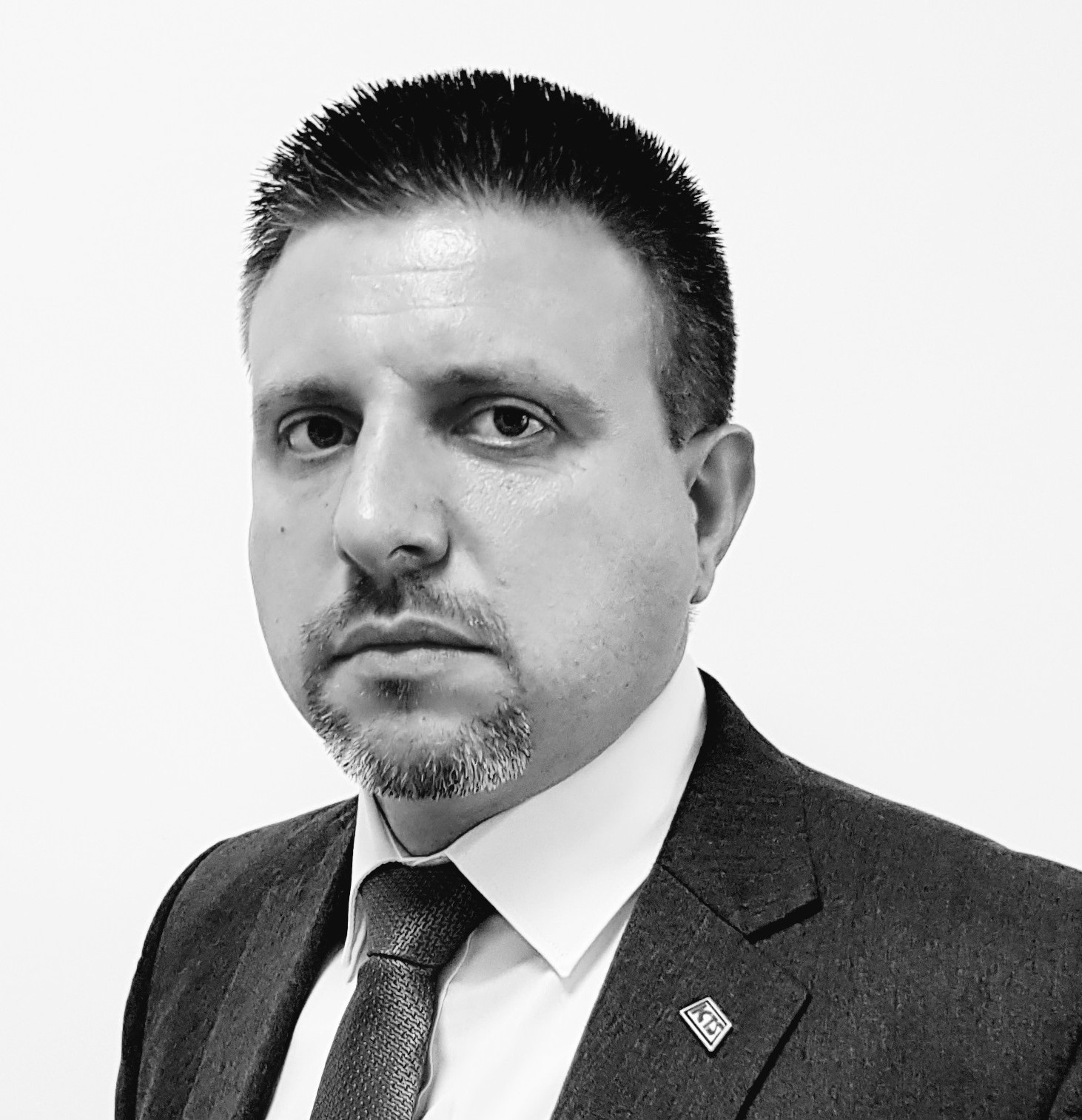 Paul Grzegorzek was born in 1976 and despite the name is Sussex born and (mostly) bred.

Paul writes dark, gritty crime novels inspired by his time as a police officer in his home town of Brighton, giving them a realistic feel that can only come from years of experience pounding the streets.  During his police career, he worked in a number of specialist units, including as a riot medic, method of entry specialist and intelligence officer, where he met and worked with many of the people who became characters in his books.

He has also worked in the private security and defence industries, as well as consulting for various agencies, giving him a unique insight into crime at both street and higher levels.

Born in Shoreham-By-Sea, within spitting distance of Brighton, Paul now lives in Hove with his wife and two sons.

Danger is never far behind…

A fast-paced and riveting crime novel and the first in a new Brighton-set police procedural series featuring PC Gareth Bell. Perfect for fans of Peter James.

He knows the man is guilty. And he will do anything to prove it…

PC Gareth Bell watches Quentin Davey – the psychopath who stabbed Bell’s partner – stroll out of court a free man. Somebody on the inside tampered with the evidence, and now one of Brighton’s most dangerous criminals is back on the streets again.

Determined to bring Davey’s campaign of terror to an end, Bell begins a personal mission for revenge that takes him onto the other side of the law and into the dark, violent underworld of the glamourous seaside city.

But the deeper he goes, the more his loved ones are targeted and his career spirals out of control. Soon he faces a horrifying choice: risk everything he holds dear, or let the man who tried to kill his partner walk free…

‘Grzegorzek writes with the raw, engaging, authenticity his former life as a copper brings to the page’ Peter James

‘Set in and around Brighton it is one of the best police procedurals I have read in a long time. Unputdownable’ Sheila Quigley