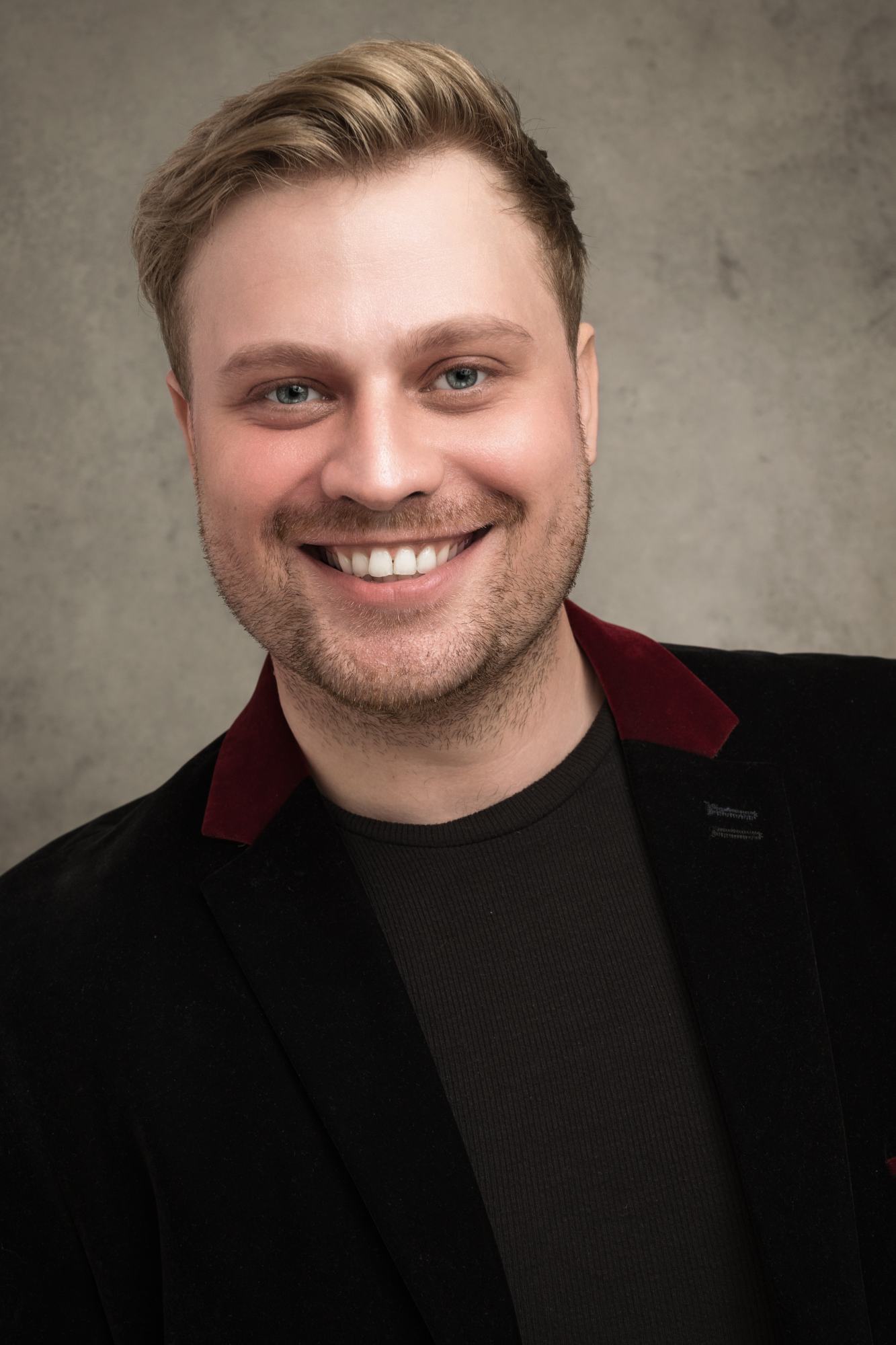 Oscar is an award-winning Actor, Singer, Compère, Comedian and Cabaret Artist. He was most recently seen in Only Fools and Horses the Musical (Theatre Royal Haymarket) for which he was nominated for Best Supporting Actor in a Musical at the 20th Annual What’sOnStage Awards. Previous credits include, Nativity the Musical (Hammersmith Apollo and UK Tour) and The Toxic Avenger The Musical (The Arts Theatre, Leicester Square). Oscar was the winner of the Julia McKenzie Prize for Comedy at the Stephen Sondheim Society Student Performer of the Year Award 2017, and received the Donald Wolfit Prize for Excellence in Theatre.