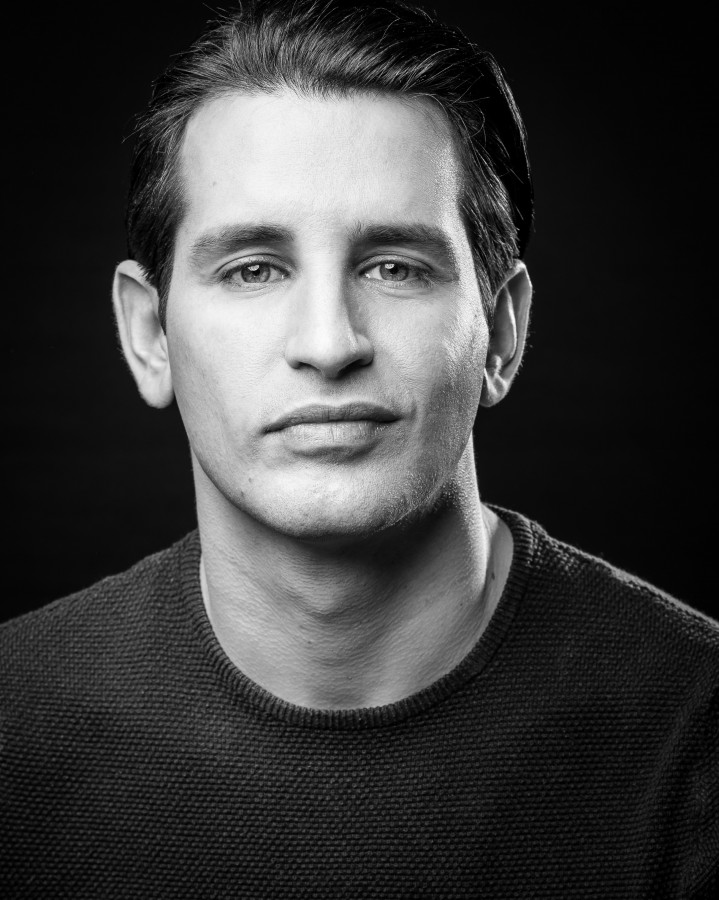 Ollie Locke is an actor and writer who first came to fame as an original cast member of Channel 4’s show MADE IN CHELSEA.

His debut book, LAID IN CHELSEA, an autobiographical comedy on the trials and tribulations of puberty and adolescence, saw him ranked as number three in the Sunday Times Best Sellers lists. He frequently writes for The Huffington Post. In November 2018 he published the first of a trilogy of magical fairytale novels, THE ISLANDS OF FANDYE.

Ollie trained at the Cambridge School of Visual and Performing arts, In association with RADA.