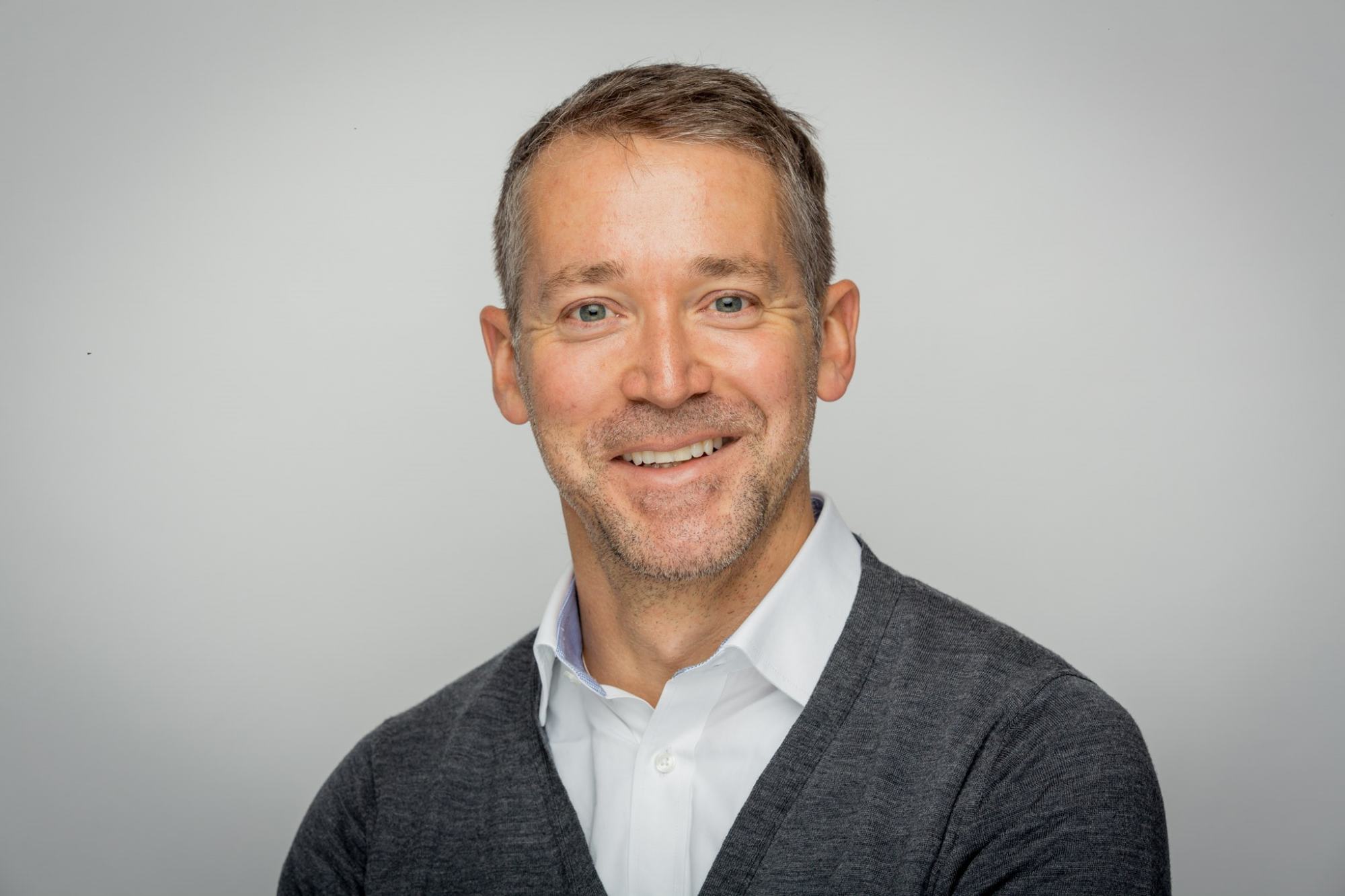 Oliver Kent is a hugely experienced, BAFTA-winning creative producer with an unparalleled knowledge of audiences from twenty years’ experience of running some of the highest rating shows on British television. Under his leadership, his programmes won many prestigious awards, including BAFTA for Soap and Continuing Drama, RTS Programme Award for Soap and Continuing Drama and National Television Award for Drama.

He has produced, series produced and executive produced several of the UK’s favourite dramas, including HOLBY CITY, CASUALTY and EASTENDERS. He worked for the BBC from 1998 until 2019 and was Head of Continuing Drama Series from 2016 to 2019, where he oversaw EASTENDERS, HOLBY CITY, CASUALTY, DOCTORS, RIVER CITY and POOL Y CWM.

In 2015, Oliver was Executive Producer of the four part thriller FROM DARKNESS, written by Katie Baxendale, Directed by Dominic Leclerc and starring Anne-Marie Duff and Johnny Harris.

During his time as Head of Continuing Drama Series, Oliver successfully led on the highly competitive processes to retain the tenders for both HOLBY CITY and DOCTORS for BBC Studios.

He is also a well-known nurturer of new writing talent, having championed such luminaries as Matthew Barry (THE CHILLING ADVENTURES OF SABRINA), Paul Matthew Thompson (VERA, SHAKESPEARE AND HATHAWAY) and Sarah Phelps (THE ABC MURDERS).