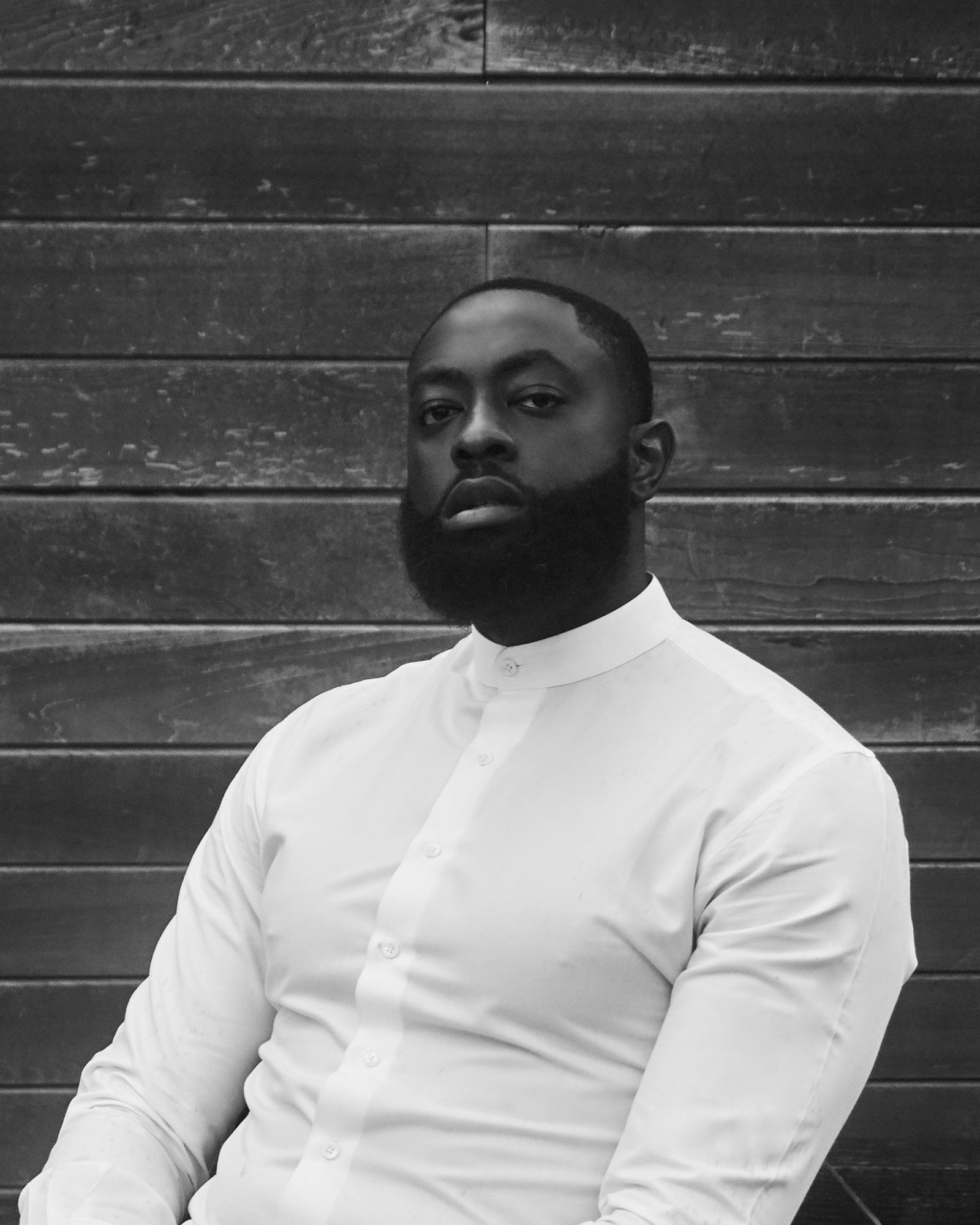 Oladapo Fagbenle (aka Daps) is an award winning director whose work has gone on to generate billions of views. He is best known for directing music videos for artists such as Chris Brown, Migos, Drake, Nicki Minaj, Cardi B, and Kendrick Lamar.  A British citizen of Nigerian descent; Daps was raised as a child of the world - living in several different regions across the globe, including Lagos, London, Soto Grande, Connecticut, North Carolina, Kentucky and Los Angeles. This has undoubtedly influenced his creative style and vision, with a distinctive voice that speaks of the rhythms and landscape of his international experience, creating number 1 videos with artists from all corners of the world.

In 2016 he directed the video for Migos’ “Bad and Boujee” which went on to become a US number one and was nominated for “Video of the Year” and “Viewers Choice” at the 2017 BET Awards, and also acquired an MTV VMA nomination for “Best Hip-Hop Video”. His video ‘Fall’ for Davido became the first African music video to surpass 100m views, he’s also created chart topping videos for U.K. artists Stormzy, Headie One, and Big Shaq.

Daps has directed major campaigns for JD Sports, Adidas, Ciroc, Samsung, BMW and more. Daps’ passion for storytelling led him to finance, write and direct his first narrative short film Hallelujah To My Striker, which premiered on GRM Daily with over 100k views. Daps is successfully transitioning from short form content to television, and recently directed a pilot episode of the HULU music driven doc series Rap Caviar. In 2021, he directed and executive produced Highlife for Channel 4, and has a 10x 1 hour Drama series in development with acclaimed writer, Bola Agbaje.