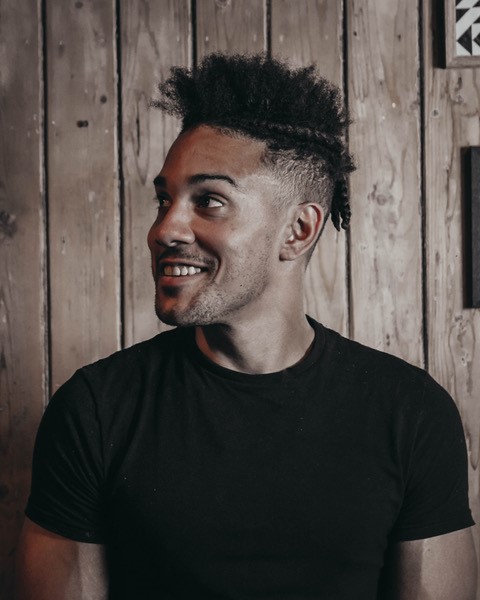 A Dublin native, from a young age Nico had a head in the cupboard and an eye over the shoulder of his Grandmother learning about the depth of flavour and the variety of spice in Caribbean cooking and soul food.

Bringing this knowledge to Latin America he ran a catered event company and a small restaurant in Buenos Aires for 6 years.

Nico is a Pop up Chef and owner of " Lil Portie" which jumped into international recognition after the restaurant was featured on Vice Medias Season 4  -  F*ck That's delicious with Action Bronson.

He makes regular appearances on Irish TV in cooking segments like RTEs "Today show" and Virgin medias "Ireland AM" and was in house chef for the TV programme "Lodging with Lucy".  Nico's new TV series 'Grill Seeker' is available on the RTE Player.

Along with Articles published in the Sunday times and Independent and award winning recipes.

"My Jamaican granny would bring informal bottles of scotch bonnet hot sauce by the litre to Dublin that I would in turn,bring back to South America and introduce into creative projects with chefs and cooks from around the world .This became the starting point for my recipes adding them to colourful South American palates.Finding different ways to use my grannie’s sauce for marinades, sauces, dips and bases became an obsession"

"Culture is a force for unification. A shared history between us may not always  be obvious on the surface but often the interpretations are from distant whispers that now become now ringing echoes. They are the bare elements of the human condition and the urges that every human must express; from the primal scream to the social gathering"