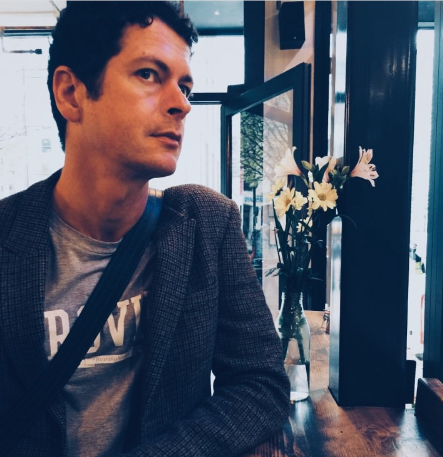 Nick has been a singing  waiter, admin clerk, English, Drama & Special Needs teacher, and Learning Mentor.  He has performed in a sell-out show at the Edinburgh Fringe, accidentally camped on a military target range in West Africa, and somehow managed to pass his karate black belt grading despite choking on his gum shield. A lifelong bookworm, he’s been writing stories, many of them terrible (his words!) since he was five, and had a novel published in 2004 by the adult division of Transworld, SAINT VALENTINE.