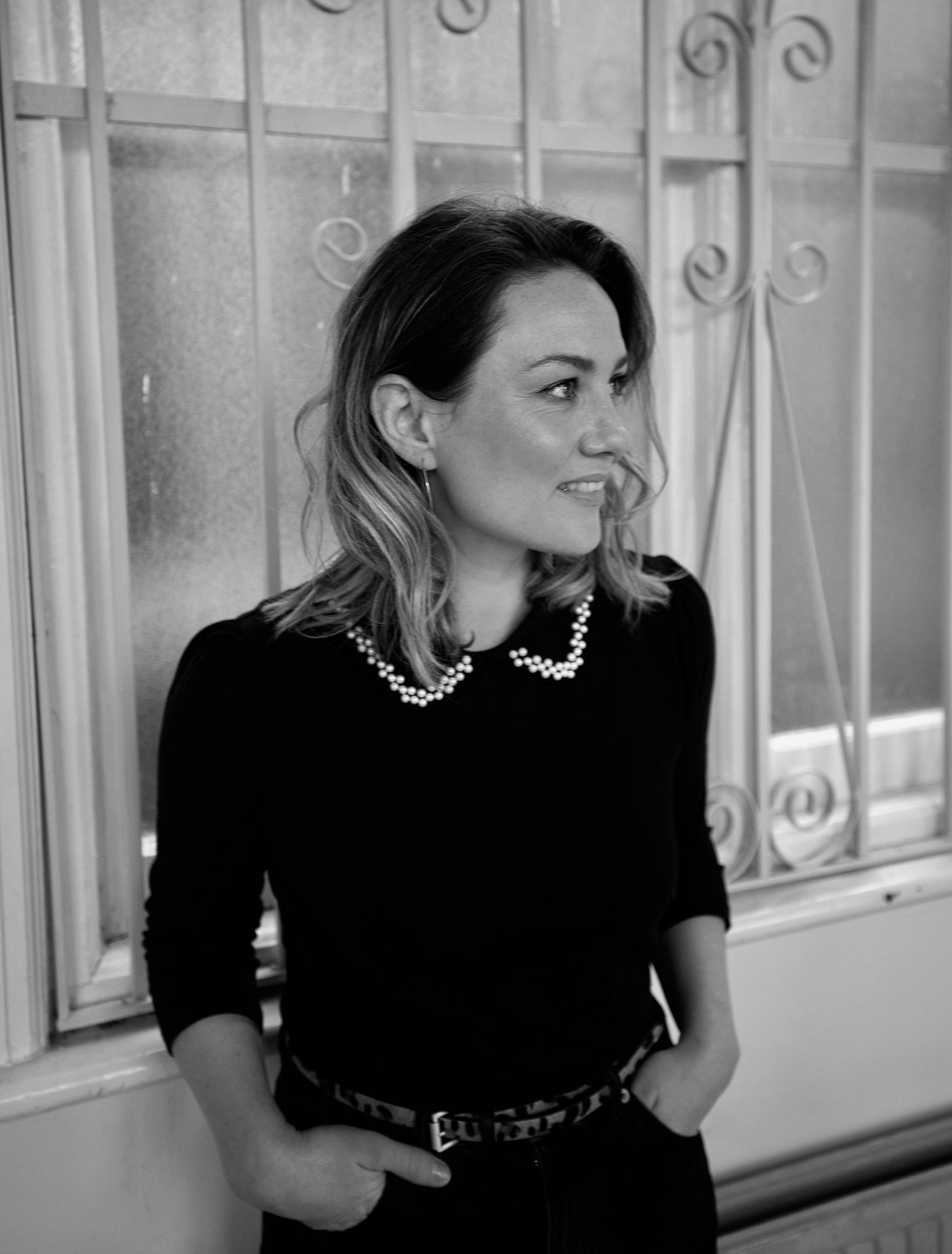 Award-winning writer and director, Nessa Wrafter, was chosen by the screenwriter/showrunner Lisa McGee (Derry Girls, The Deceived, Being Human) for one-to-one mentorship as part of the BBC/ITV Mentorship Scheme with Dancing Ledge Productions 2021. Lisa selected Nessa’s TV pilot script and series pitch for Reunion, developing it with her to take to international broadcasters.

Nessa is currently writing an episode on Series 3 of Smother for RTE/BBC Studios, due to start shooting in February 2022. Alongside this, she’s developing an original feature idea with Helen Simmons and Stephanie Aspin of Erebus Pictures, directing a short film for Oscar-winning company Slick Films and was commissioned by Jason Flemyng’s The Kernel Factory to write the pilot for Soho, an original TV series co-written and co-created with Kate Magowan.