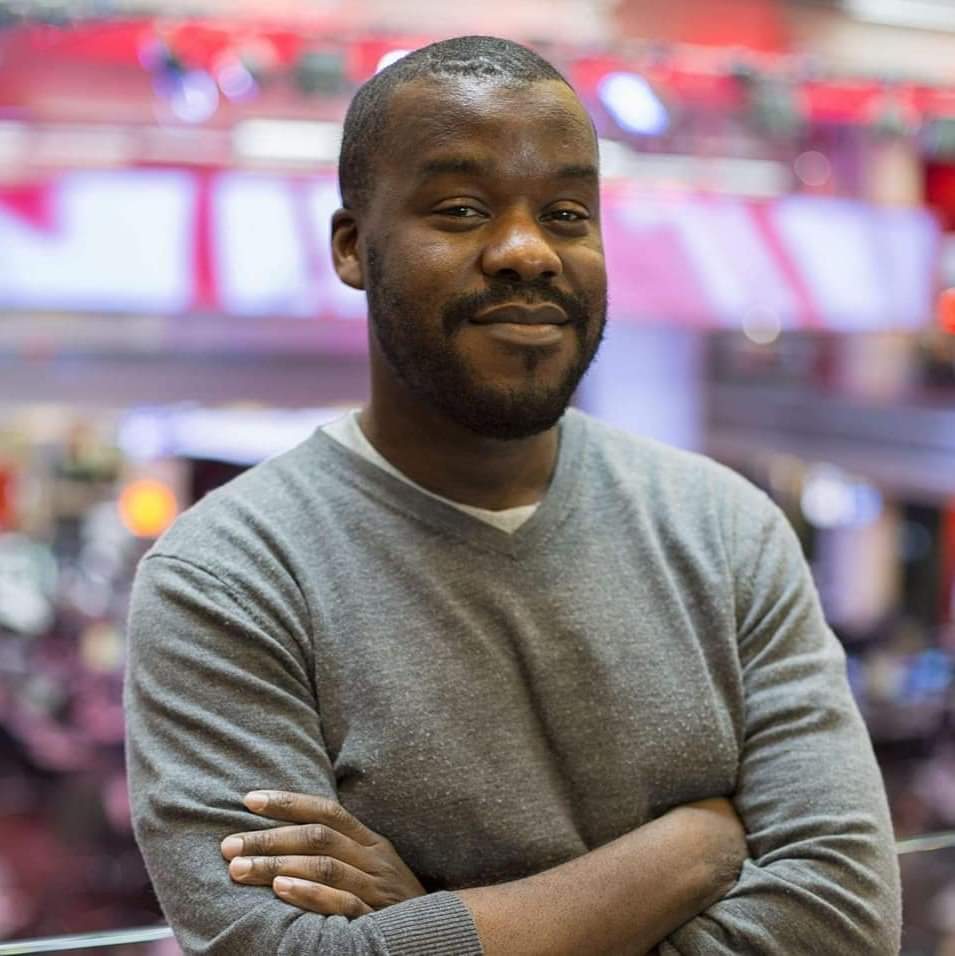 Nels Abbey is a British-Nigerian writer, media executive and satirist. Prior to moving into media, he was a banker. Nels has been published in major newspapers and magazines and is a co-founder of the Black Writers Guild.

His essay will appear in the forthcoming collection of non-fiction exploring Nigeria, OF THIS OUR COUNTRY, published in hardback by The Borough Press in the UK and Nigeria on 30th September 2021.

His debut book - penned under the satirical alter-ego ‘Professor Boulé Whytelaw III’ - is an eviscerating satire of modern racial discourse and politics in the corporate world.

By following the White Man Commandments - namely, that winning justifies anything and everything - you too can achieve success beyond your capabilities.

With lessons on the value of shock and awe, putting compassion on the back-burner and pretending racism doesn't exist, Think Like a White Man teaches you how to understand, overcome and overthrow the White Man in the whiter-shade-of-pale world of work.

"This hilarious rulebook sheds light on the black experience in the UK. If you follow the “White Man Commandments”, it says, you will be able to achieve anything beyond your actual abilities. This original approach to discussing race is funny, intellectual and timely." - The Independent

“Cutting!! This book rewarded me with dark, dry chuckles on every page. I had to laugh, because if I didn’t, I would cry” - Reni Eddo-Lodge

“I really can’t think of any comedian, satirist or journalist (with a sense of humour) that has made me laugh out so loud and be so stimulated intellectually at the same time. No messing people, Nels Abbey has written the most original book ever … It takes hold of your cerebral cortex then grabs your funny bone, and it doesn’t let go until the very end. Honestly. Even the appendices shine with brilliance. What kind of book is this? I don’t know. Just read it and see how difficult it is to put the label on the work of a true mastermind” - Benjamin Zephaniah

“I have no doubt this is the book to shake up 2019 the same way Reni Eddo-Lodge’s Why I’m No Longer Talking to White People about Race did 2017” - Derek Owusu, Big Issue