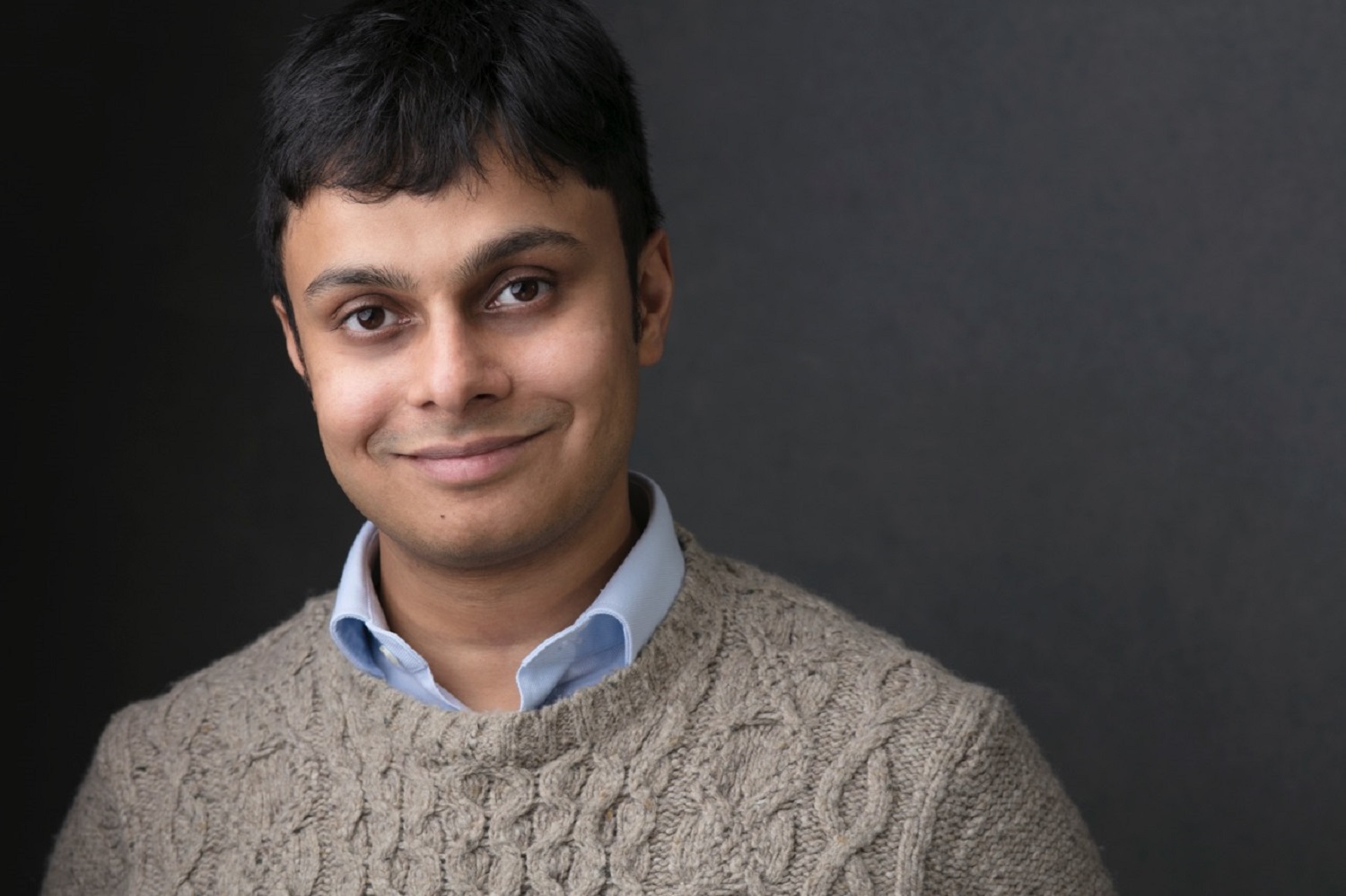 Nakul Krishna was born in 1986 in Bangalore, India. He attended the University of Oxford as a Rhodes Scholar, reading Philosophy, Politics and Economics. He went on to complete a doctorate in philosophy at Oxford on the idea of ‘common sense’ in the history of philosophy, tracing it from the ancient Greeks to the British philosophy of the mid-twentieth century. He is now a lecturer in philosophy at the University of Cambridge and a Fellow of Robinson College. His essays on art, music, contemporary literature, popular culture, sport and philosophy have appeared in several publications in the UK, USA and India, including New Statesman, The Point Magazine, n+1, Literary Review, Aeon and Caravan.

His first book, Logic Lane, will be published by Picador in the UK and Random House in the US.