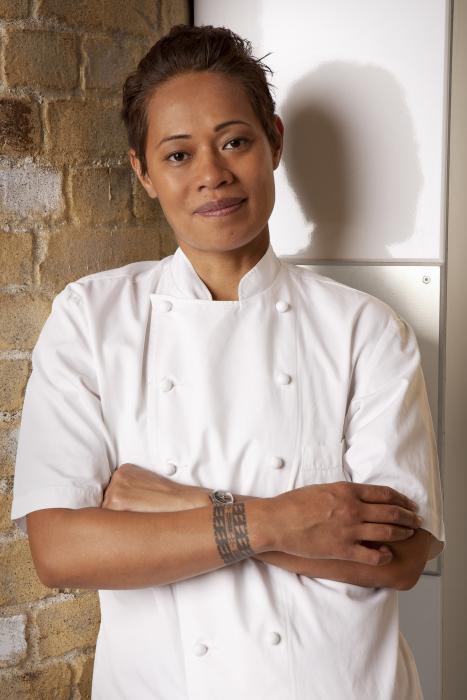 Monica Galetti is one of the best-known female chefs in London. Born in Samoa and raised in New Zealand, Monica developed an early interest in food and trained as a chef in New Zealand. In 2000 she came to London to work for Michel Roux Jr at Le Gavroche. Monica’s talent was soon recognised and she progressed rapidly, becoming the first female sous chef at Le Gavroche and then Michel’s Head Chef at Le Gavroche Tropiques in Mauritius in 2005. Since the birth of her daughter Anais, Monica has returned to the UK to work at Le Gavroche.

After a total of twelve years at Le Gavroche, Monica left in 2015 to spend some time with her family and focus on finding a site for her first restaurant in London. Over the past seven years Monica has become a familiar television personality, as the inimitable presenter and judge on BBC2’s highly popular MasterChef: The Professionals.

Monica's first book Monica's Kitchen was published by Quadrille in 2012. She is currently working on a second book which is scheduled for publication in 2016.