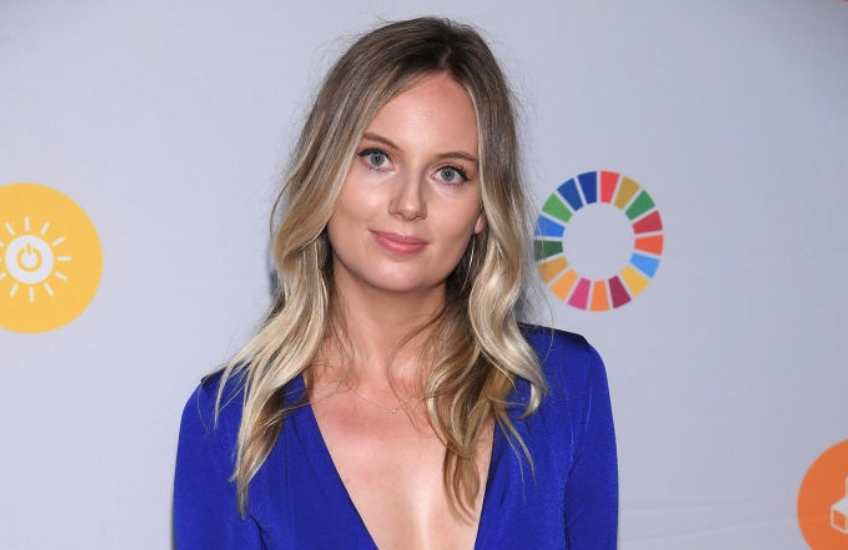 MJ Delaney is a BAFTA-winning director. Graduating from Oxford University in 2007 with a Double First in English, MJ quickly moved on to film and video to explore a wide variety of subjects of interest to her, from punk pioneer Vivienne Westwood, to the comparative challenges faced by thirteen-year-old girls in the United Kingdom, Thailand and Mali. At 26, she created NEWPORT (YMERODRAETH STATE OF MIND), which went on to become a YouTube sensation, and one of the biggest viral hits of 2010.

MJ was named as one of Broadcast Magazine’s ‘Hotshots’ in 2012, having been commissioned to create content for BBC Comedy, Channel 4 and Funny Or Die. Her first long-form film, BEN & LUMP, an original half hour drama starring Thomas Turgoose, was broadcast on Channel 4 as part of the network's Coming Up talent scheme. The film was very well received by critics and was soon followed by her debut feature film, POWDER ROOM, which was picked up at the Cannes Film Festival in 2013 and theatrically released by Universal Pictures later that year.

2018 saw MJ collaborating with Michelle Obama for the Obama Foundation’s Global Girls Alliance. This was also the year in which she won a BAFTA for her short film DREAMLAND.

She is now developing a new romantic comedy series with a twist for Eleventh Hour Films, and has just directed an episode of TED LASSO for Warner Brothers TV and Apple TV. Written, created and starring Jason Sudeikis, TED LASSO follows an idealistic — and clueless — all-American football coach hired to manage an English football club despite having no soccer coaching experience at all.