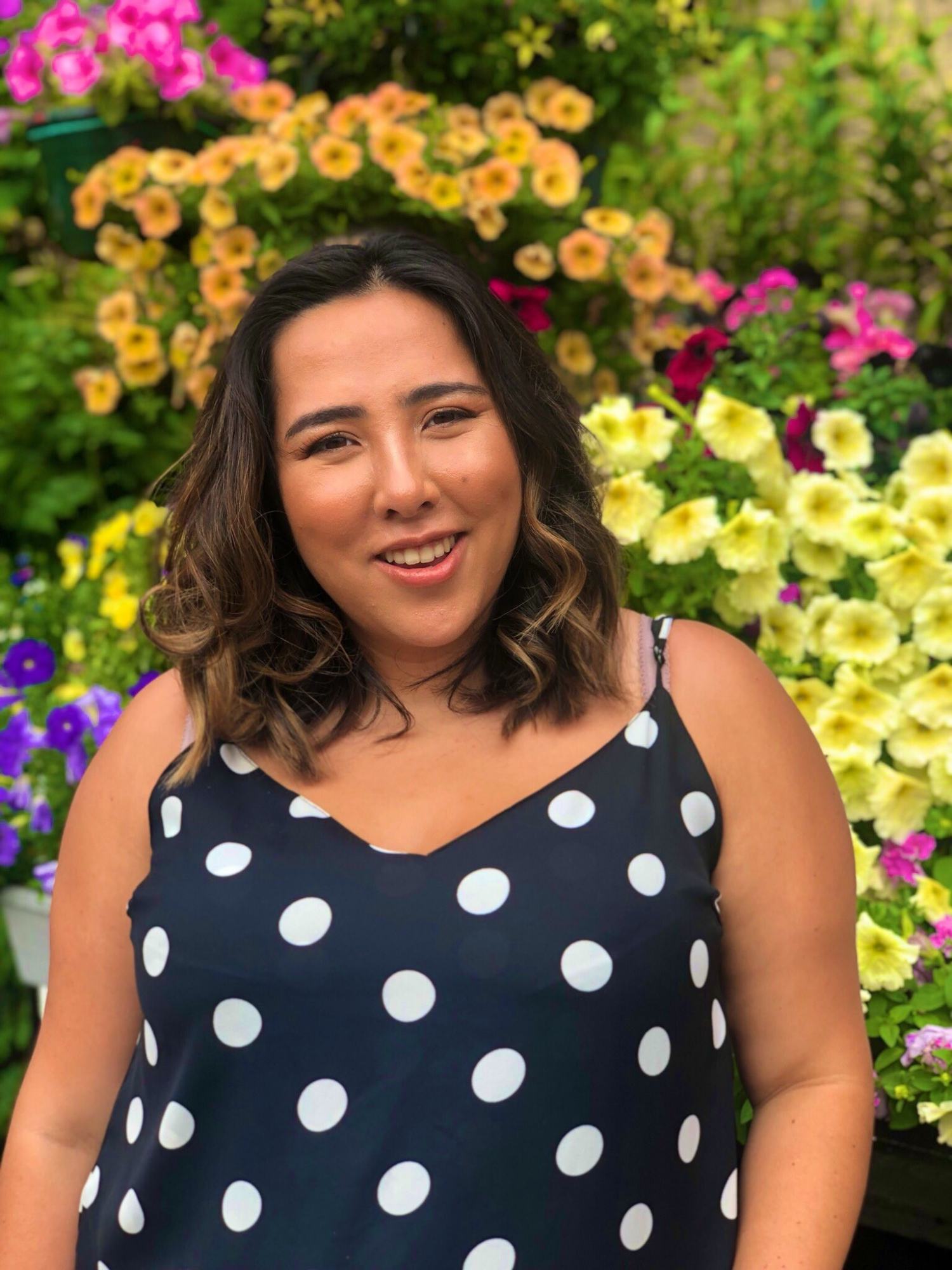 Michelle Elman is a 5 board accredited body confidence coach and award-winning body positive activist. Her TedX talk on body positivity titled "Have You Hated Your Body Enough Today?" has been viewed over 40,000 times and most recently, she has released her debut book titled “Am I Ugly?”. In 2018, Women's Health named her as one of the five women changing body image in the UK and she was featured in a three page spread in the Daily Mail as "the woman on a mission to stop us hating our bodies".

In 2015, Michelle created the campaign Scarred Not Scared because she noticed that there wasn’t enough representation for scars in the body positive community. Through this, Michelle has shared her own story of having 15 surgeries, a brain tumour, a punctured intestine, an obstructed bowel, a cyst in her brain and a condition called Hydrocephalus, showing others it was possible to embrace your scars. The campaign was received positively by celebrities including Zooey Deschanel and George Takei, as well as being shared by 300 publications from Portugal to LA to Netherlands and Israel.