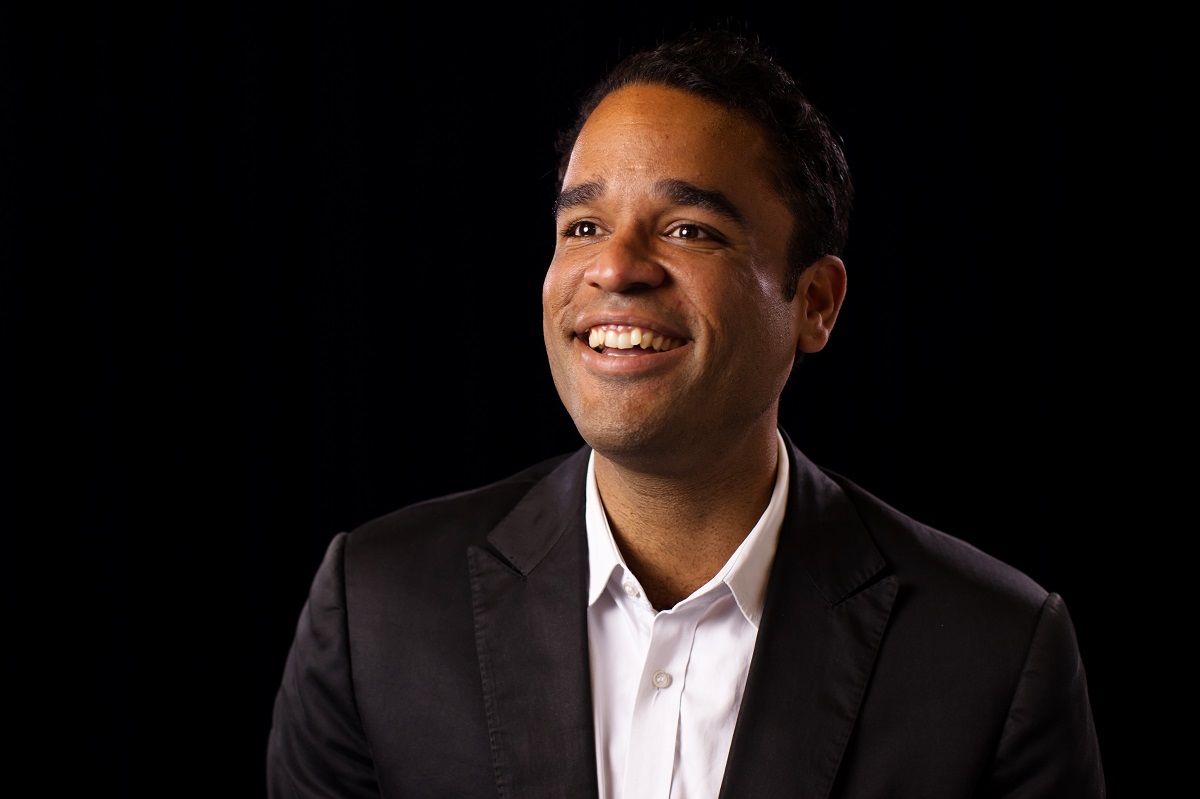 Mike Orton-Toliver and Chris Gau are a comedy writing team that created the Channel 5 Comedy Series BORDERLINE.  They are currently working on a Pilot for POP TV in the US, produced by HATTRICK MECURIO and have just finished a pilot script commissioned by Comedy Central.  They also created the two-part Radio 4 Comedy THE LITTERARY ADVENTURES OF CURTIS BROWN.  In addition to that they continue to write and perform with the London based comedy/Improv group The Free Association.