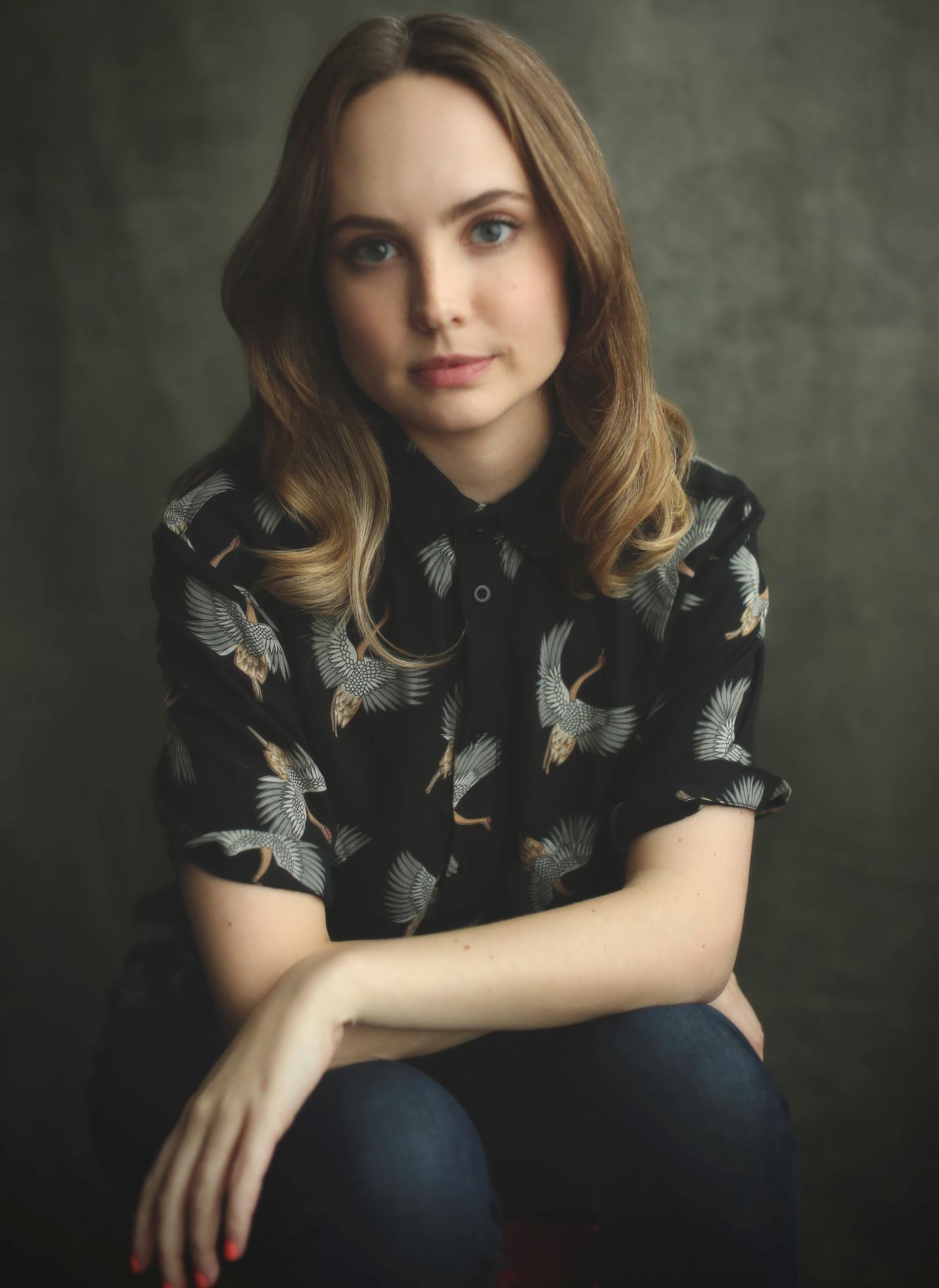 Meaghan is an American actress based in London who started her acting career at an early age. Perhaps best known for her series regular role as Bianca Stratford in 10 Things I Hate About You, Meaghan has also appeared in US favourites House, Melissa and Joey, Mean Girls 2 and Camp Rock 2.  Recently Meaghan was a series regular in MTV series Awkward, starred in short film Bad News which had its premiere at the London Independent Film Festival and made her stage debut in The Actor's Nightmare at the Park Theatre in London. She graduated from LAMDA in 2016.