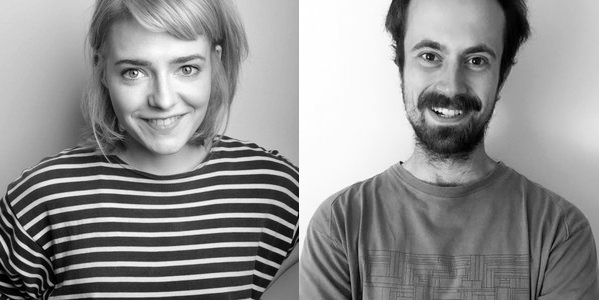 Matilda Wnek and Ryan O’Sullivan are currently writing a new original drama DARK TIMES for World Productions. The drama has been commissioned by a new SVOD. They have other original projects in development with Kudos, Carnival, Brightstar and Clerkenwell.

Matilda and Ryan won the BAFTA Rocliffe New Writing Competition in 2017. They started out writing for the stage, winning Laugh Out London's ‘Best Show at the Fringe’ award in 2015. In 2017 they won a Residency at the Camden People’s Theatre.