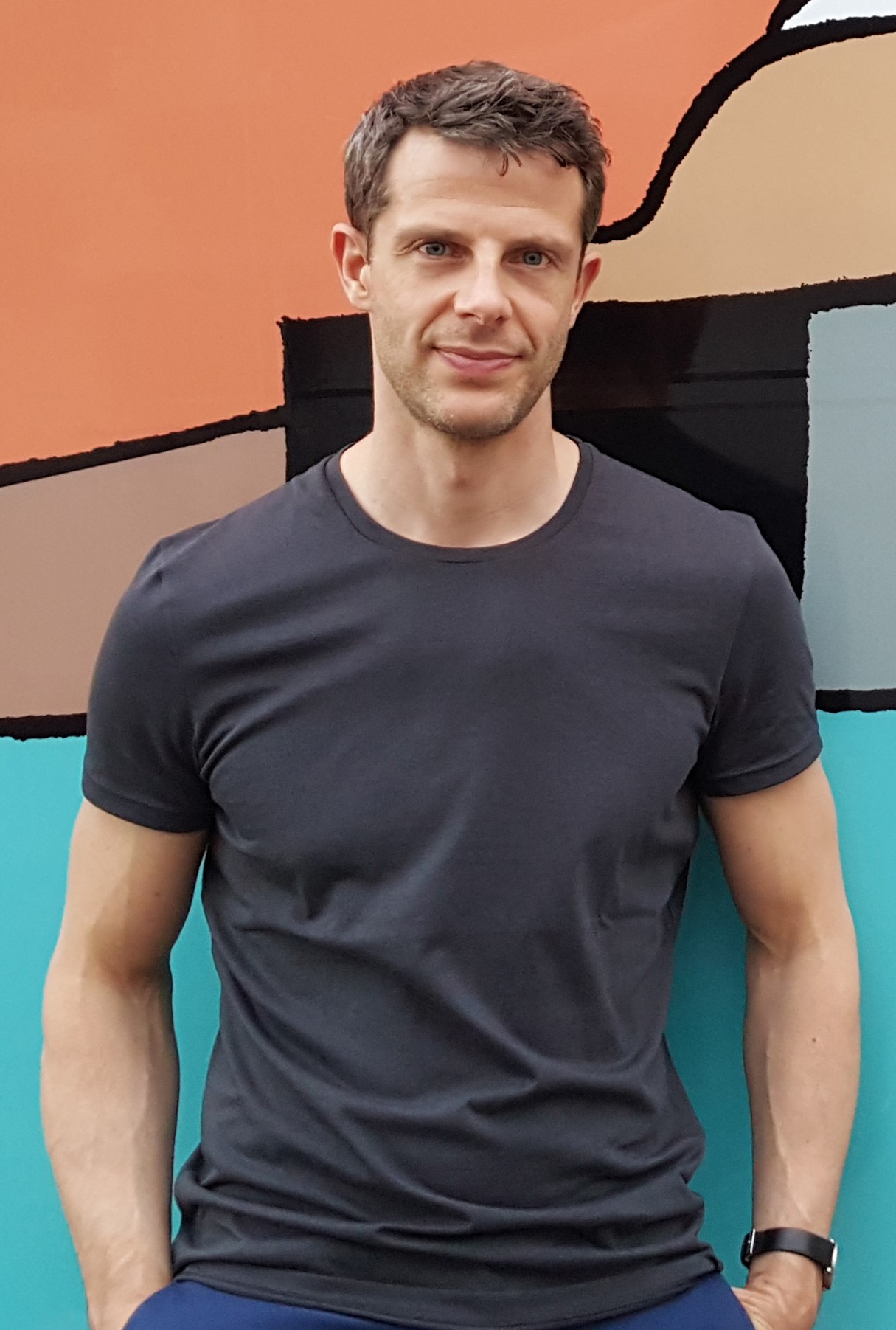 Massimo Fenati is an illustrator and passionate baker.

He was born in the the Italian town of Genoa, the homeland of focaccia, but has lived in London since 1995.

After a childhood spent on comics and picture books, Massimo thought that being a cartoonist wouldn't pay the bills and decided to become a product designer instead, working at some of the most important British design studios: Jasper Morrison, Pentagram and David Chipperfield Architects.

But destiny didn't let him get away with just being a designer and his new career as a cartoonist started unexpectedly in 2005 with the little doodle of a penguin on a post-it note, which kicked off the fortunate series of books with Gus &Waldo, a couple of gay penguins in love, also translated in 6 languages, published in several foreign countries and turned into an animation that got a number of festival awards.

His life-long passion for baking consolidated when in 2009 a 40-year-old sourdough starter came into his life and since then he’s been marrying his profession as an illustrator with his knowledge of baking in many ways: he runs a cartoon food blog on the website of the Italian newspaper Corriere della Sera and has created the periodical comic book The Occasional Baker for Gail’s Artisan Bakery. Last but not least, in his Instagram account he showcases his “foodles”, a clever combination of photos of his bakes and funny illustrations that have won him thousands of followers.