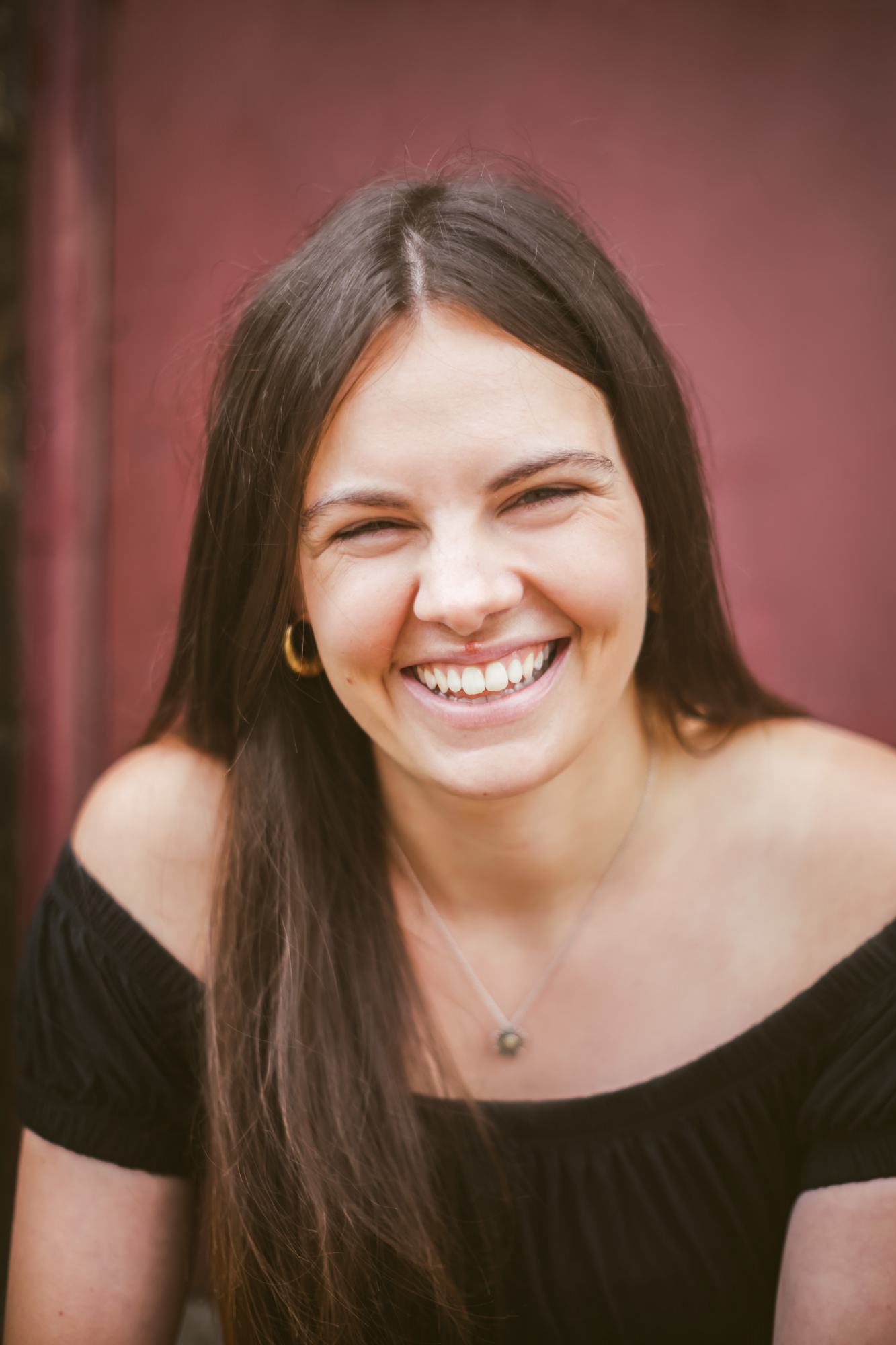 Martha Watson Allpress is a writer and actor from the East Midlands, currently based in London. Her first play; Patricia Gets Ready (for a date with the man that used to hit her); sold out its run at the VAULT Festival, where it also won the 'Show of the Week' award and was selected by the Pleasance to transfer to the Edinburgh Fringe.

At the beginning of 2020 she was selected as one of HighTide's supported writers, under their Lighthouse programme and her monologue Wild Swim was produced by Papatango as part of their Isolated But Open series. The collection of monologues is published by Nick Hern Books and is now part of the permanent archives in the British Library.

Martha is now honing her screenwriting; she co-wrote Sink Up, a short film made for Virtual Collaborators which was also picked up by Camberwell Film Festival, and has another short film in post.

PRAISE FOR MARTHA’S WORK
“Watson Allpress’ writing is moving and provides real insight” // “She discusses issues such as abortion with refreshing candour – there’s a real sense that this is a woman writing for other women.” - The Stage

“A poetic and piercing insight into the mind of an abused woman.” - Broadway World

“Patricia is a fantastic protagonist, both inspiring and flawed, complex and relatable.” // “The script is fantastic, it’s witty, it’s aware, it’s deep, and it deals with a hard subject matter in a real and often humorous way without trivialising it.” - London Pub Theatres