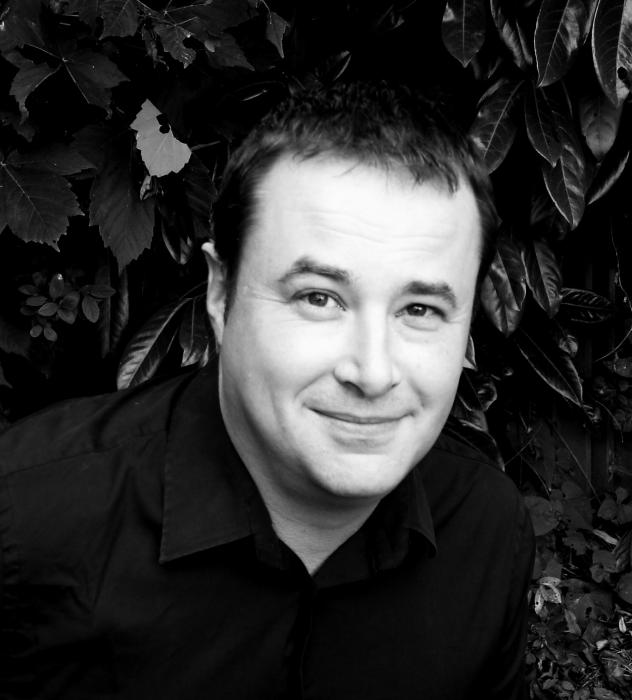 Mark Keating was born in North London and has spent most of his life working around the South East selling everything from comic-books to champagne. He now lives and works in Windsor, Berkshire with his partner and son.

For more information about the book, please visit www.thepiratedevlin.com

1721. A ship from India carries the viceroy of Goa back to Lisbon. Traversing the Indian Ocean, a favoured haunt for pirates, is risky business.

Olivier Levasseur, a pirate known throughout the wrong corners of the world as The Buzzard has captured the Virgin of the Cape, a Portuguese treasure ship. It is the largest pirate haul ever taken on any sea. And the sound of it rings around the earth.

With the fall of the South Sea Company the trade upon the waters has grown thin for pirates and the pirate Devlin knows that more than most. His hand in its fall finally to be paid for.

John Coxon, Devlin's former master and sworn enemy, has been brought out from retirement to hunt him down, and when he finds out that it is the treasure of Levasseur that the pirate is after so much the better.

Cross of Fire tells the true story of the fabled treasure of Olivier Levasseur, a legend which tantalises treasure hunters to this day.

From the secret societies of London to the slave forts of Africa and the mysterious islands of the Indian ocean, Cross of Fire brings Devlin and Coxon full circle and begins Devlin's final journey against the empires and men that would have him dead.

Praise for THE PIRATE DEVLIN:

'The Pirate Devlin is top-quality historical fiction. Mark Keating knows his... period inside-out, and his stylish prose and devilish plot fold it into a gripping read. This is the start of something big.'  Harry Sidebottom, author of the Warrior of Rome series

'Superbly vivid...set to be the SHARPE of the high seas'  Saul David, author of  Zulu Hart

'Keating's pirates are no mere escapees from a Disney thrill ride; they're bloodthirsty, cruel, and sadistic to a man. The author seems hell-bent on restoring the pirate to his formerly fearsome berserker glory. And in this rousing swashbuckler he resoundingly succeeds' Publishers Weekly

“A richly rewarding tale of piracy on the high seas and the pursuit of French treasure,”
Books of the Year, Oxford Times

"Keating's latest novel continues his insight into the pirate life with technical seafaring detail, bloody sea battles, treasure hunts and exotic settings. High adventure does not get much better than this.'"
Sunday Canberra Times

"Devlin is an anti-hero to savour . . . fearless and flawed, ruthless and roguish but with all the endearing honour that traditionally flourishes among fictional thieves."
Lancashire Evening Post

"A swashbuckling 18th Century adventure . . . sure to delight both fans of Sharpe and Hornblower"
Peterborough Evening Telegraph