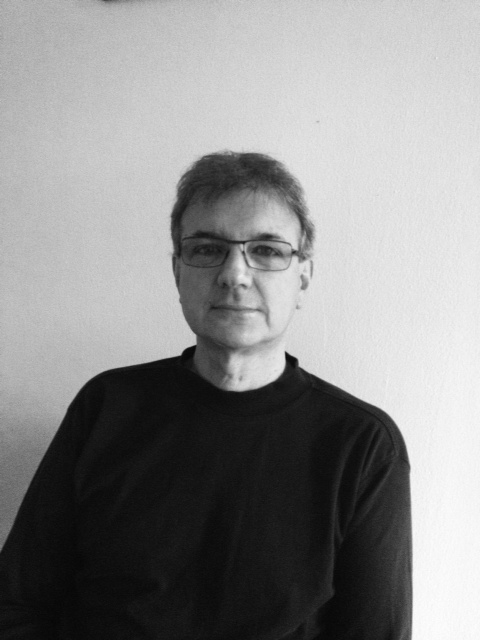 Mark Hussey is Distinguished Professor of English at Pace University in New York City. Born in London, after completing a PhD at Nottingham University, Mark moved to New York in 1982. He is best-known for his work on Virginia Woolf, and is the General Editor for Harcourt’s annotated editions of her works in the USA.  Mark also serves on the editorial board of the Cambridge University Press edition of Woolf. His iconoclastic Cambridge edition of her last novel, Between the Acts, was a Paris Review staff pick in 2011.

His most recent book is Modernism’s Print Cultures (with Faye Hammill, Bloomsbury Academic 2016). In 2017 he is a National Endowment for the Humanities Fellow for his current work on a biography of the British art critic and pacifist Clive Bell.