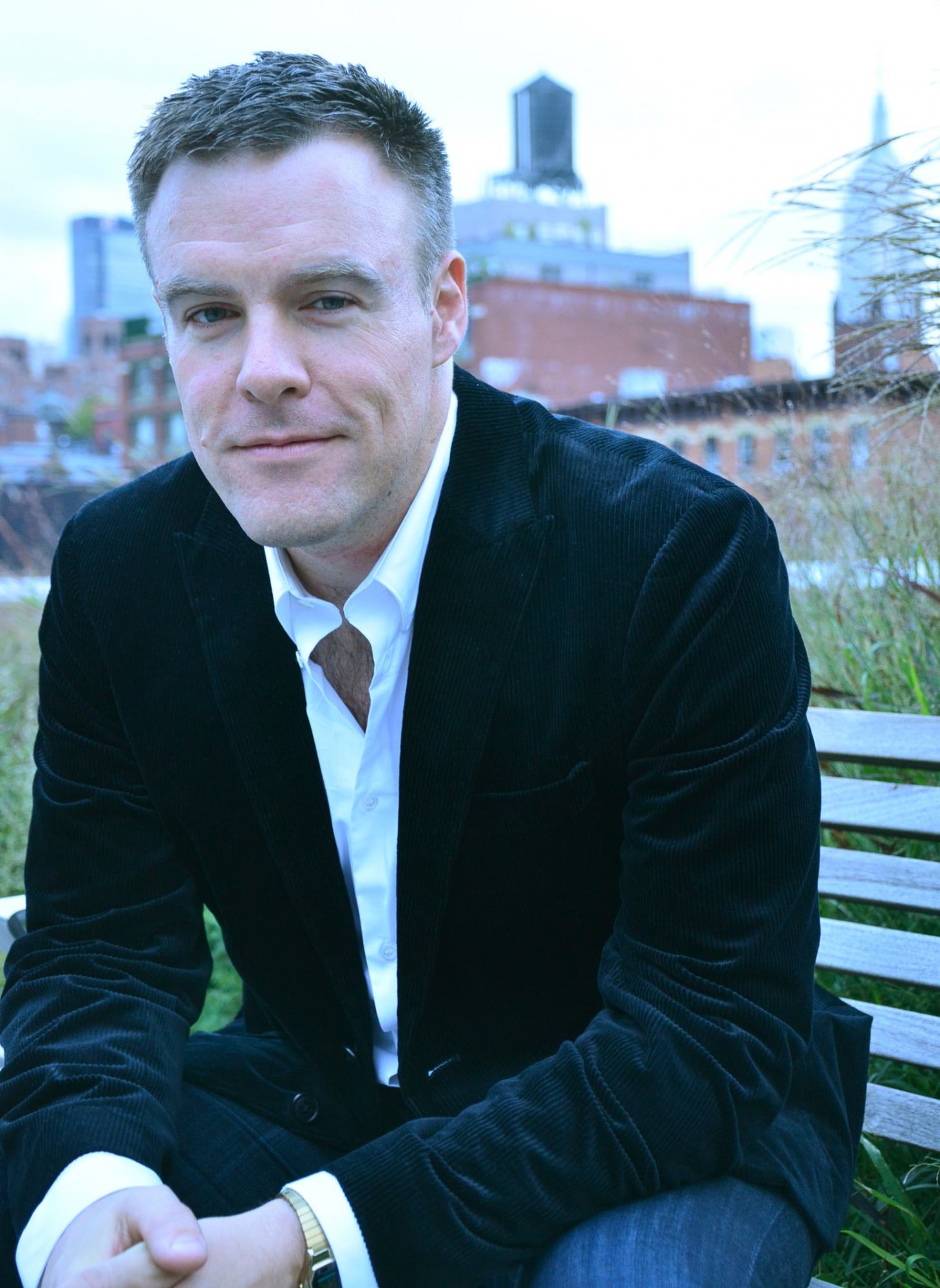 British-born, New York-based Mark Ellwood has lived out of a suitcase for most of his life.

After studying for an undergraduate degree in English Literature at Cambridge University in England and a Masters on a scholarship to the University of Chicago, he spent several years as a tour director leading art tours around cities like Florence, Rome and Paris. After college, Mark moved to New York to become a journalist and presenter-producer, specializing in luxury goods: travel, fashion and contemporary art.

Mark is an experienced TV host and producer. He is a consistent presence at the TODAY show, where he appears across all four hours as a travel expert, whether sharing the newest gadgets, suggesting where Harry and Meghan might spend their royal honeymoon or offering tips on how to score the best flight deal. For TODAY and NBC News he has also reported from the last three Olympics in Russia, Brazil and South Korea. Mark has filed segments for ABC News from destinations as diverse as London and Sydney, and is tapped as a regular commentator on Good Morning America, 20/20 and World News.  He has guested on CBS This Morning, CBS Sunday Morning, CNN, HLN, Rachael Ray, 20/20, Access Hollywood and Extra. He was also an on-air talent for the hit CNBC prime time show, Filthy Rich Guide, which ran for three seasons.

Mark started his TV career with luxury network Plum TV, where he was a correspondent and producer for its weekly lifestyle show, Plum Daily, as well as live, special coverage of splashy events of splashy events from Art Basel Miami Beach to Aspen's Food + Wine festival. He created and hosted its first-ever travel series, Local Currency, which took viewers around several European cities to help them pass as a local.

Mark is a contributing editor to Conde Nast Traveler, where he co-hosts its podcast, Travelogue. He is also an editor-at-large for luxury bible Robb Report and writes a column for Bloomberg Luxury; he is also creator and co-host of Bloomberg’s Travel Genius podcast. As a writer, Mark is a regular contributor to both Wall Street Journal and New York Times. He is also the author of Bargain Fever: How to Shop in a Discounted World (Penguin-Portfolio)

His recent travel schedule has included a stint in China’s capital of cool, Chengdu, where the pandas are giving way to a rap-and-tattoo subculture and watching the cowboy poets of Wyoming rap by the campfire, and judging the finer points of vodka-swigging at the cocktail set’s answer to Miss World in New Zealand.  He has also spent a weekend trawling through the menswear stores of Tokyo trying to find something large enough to fit.