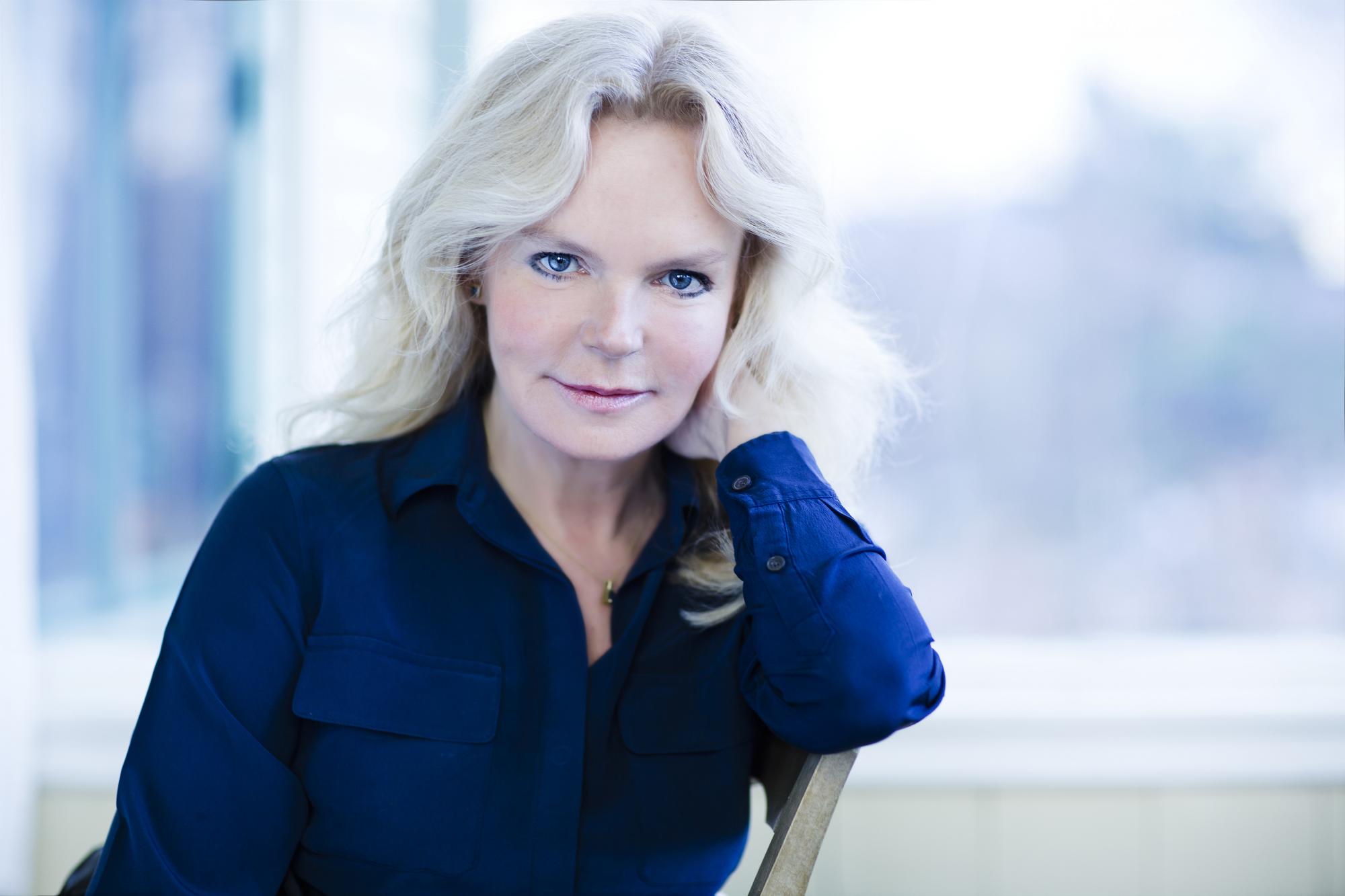 Lucinda Riley was born in Ireland and wrote her first book aged 24. Her novel 'Hothouse Flower' (also called 'Orchid House') was selected by the UK's Richard and Judy Bookclub in 2011 and went on to sell over two million copies worldwide. She is a multiple New York Times bestselling author and has topped the bestseller charts in four European countries.

Lucinda has now begun an ambitious seven book series, 'The Seven Sisters', which is based allegorically on the mythology of the famous star constellation. Concurrently, and in response to demand from her readers, she is rewriting and republishing the eight books from her early career when writing under her maiden name of Lucinda Edmonds.

Her books are translated into 28 languages and published in 38 countries. She lives with her husband and four children on the North Norfolk coast in England and in the South of France.