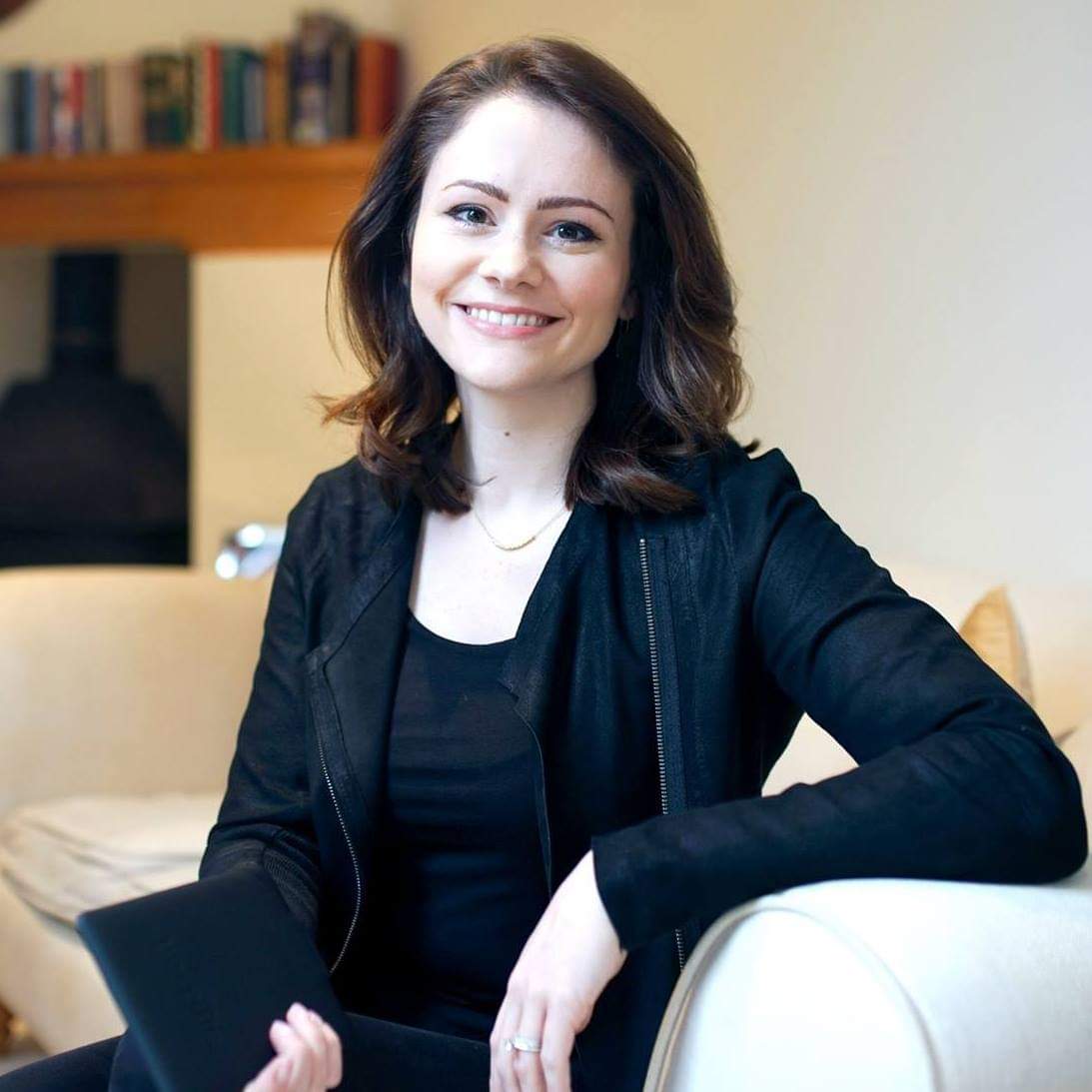 LJ Ross is the author of the #1 international bestselling series of DCI Ryan mystery novels and her books have sold more than 4 million copies since 2015. She has released 12 full-length novels, nine of which have reached number one in the Amazon UK Kindle best-sellers chart. They are available to purchase in e-book, print and audiobook narration on the Amazon store.

Her eleventh novel, 'The Infirmary', is a prequel story which is also available as a major Audible Originals drama starring Tom Bateman, Kevin Whately, Hermione Norris and Alun Armstrong.

Her twelfth novel, 'The Moor', was released in ebook and paperback in April 2019, and will be available as an audiobook shortly.

Louise was born in Northumberland, England. She studied undergraduate and postgraduate degrees in Law at King's College London and studied abroad in Paris and Florence. She spent much of her working life in London, where she was a regulatory lawyer for a number of years before taking the decision to change career and pursue her dream to write.

Now, she writes full time and lives with her husband and son in Northumberland. She enjoys reading all manner of books, travelling and spending time with family and friends.