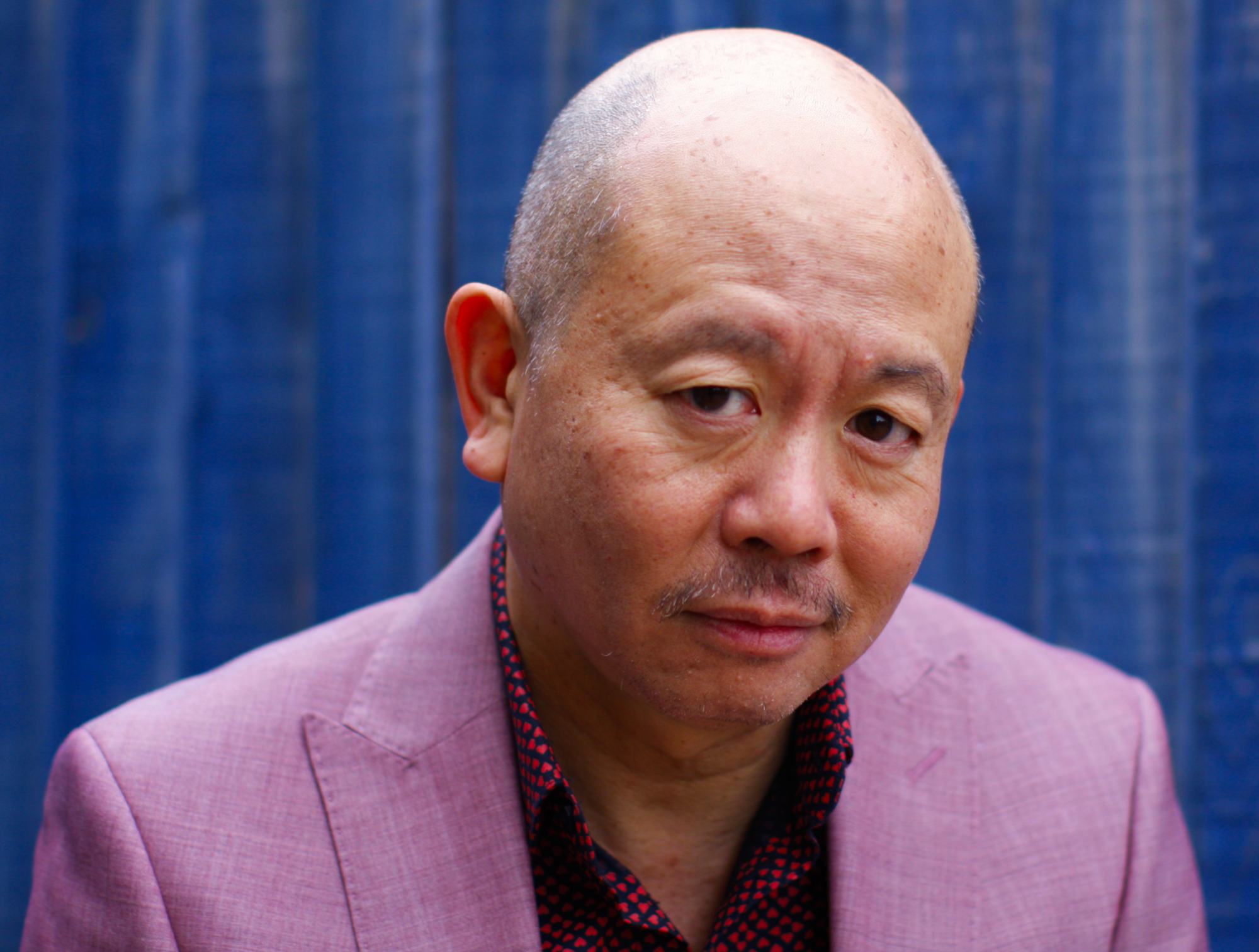 Lobo began his performing career as an opera singer, and has since expanded into acting in film, television and theatre.

Lobo can be seen in KING KONG, directed by Peter Jackson, alongside Adrien Brody, Naomi Watts and Jack Black and also appeared as Xiang Ping in JOHNNY ENGLISH REBORN.