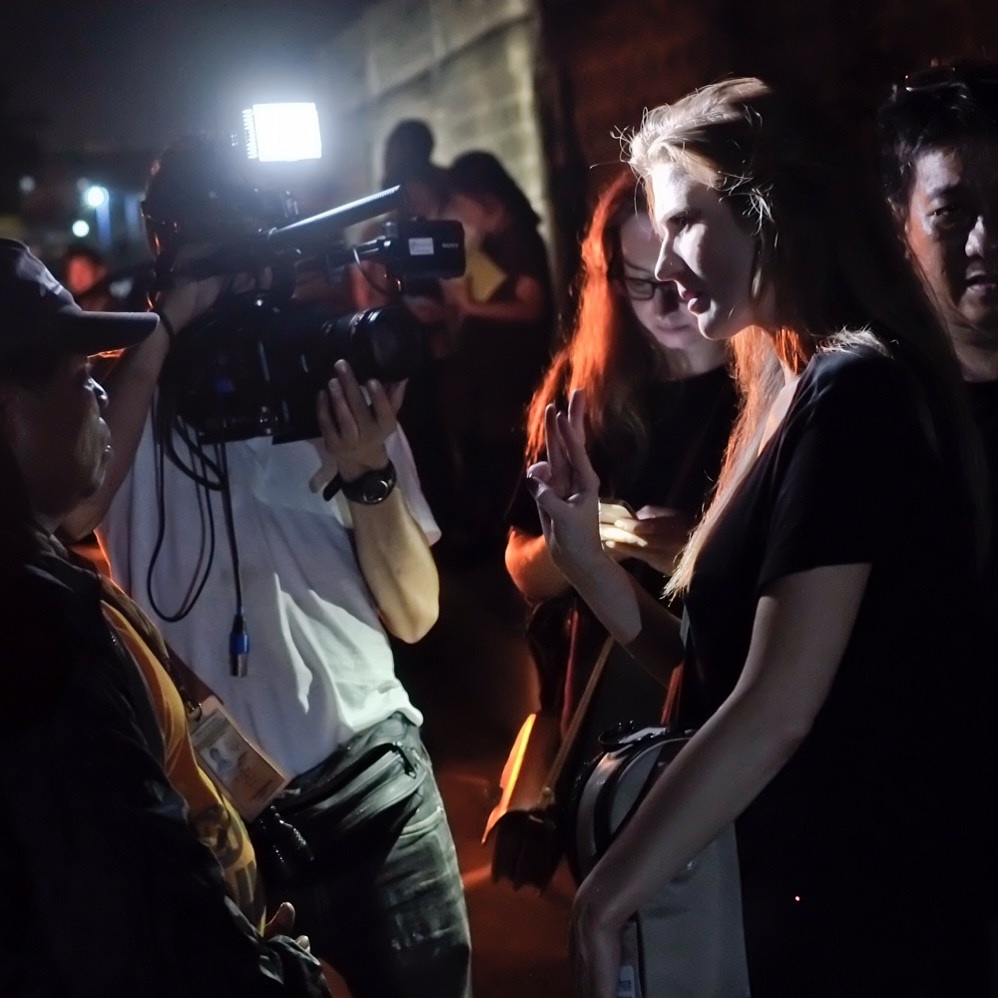 Working in the UK and abroad (the Philippines, Congo, Southern Sudan and Jamaica), Livvy has a talent for securing notoriously tough to get exclusive access to criminals usually unseen on film. This is evident even from her early work, such as the episodes of Drugs Inc . that she produced for National Geographic in 2015.

Livvy began making documentaries for BBC3 in 2016, producing and presenting films on the exploitation of undocumented migrants by those who employ them ( The Illegal Job Centre ), girl gangs ( Girls and Gangs ) and several films on drugs and drug smuggling (Drugs Map of Britain, Heroin Haters and Breaking into Prison ).

Livvy has also written articles and features for several UK newspapers and magazines.

PANORAMA: HATE ON THE STREET- BBC ONE

DEADLIEST PLACE TO DEAL - BBC THREE AND BBC ONE