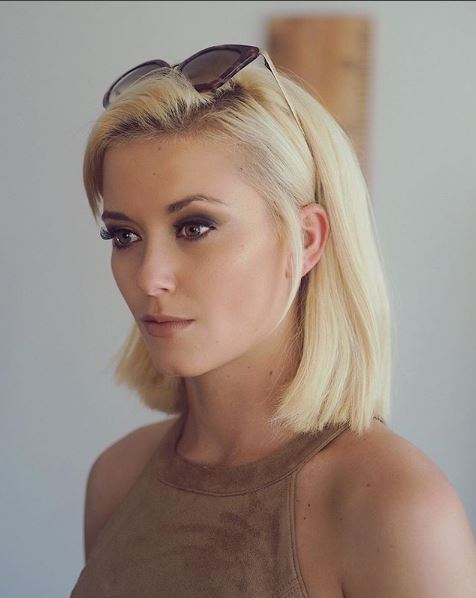 Liv Bentley is known for her role on the hugely popular E4 series Made in Chelsea. Liv plays a central role in the cast and has been with the show since 2016. She also featured prominently in the summer spin-off series.

As well as an avid photographer Liv has collaborated with such brands as Tyrell’s, Boohoo and Daniel Wellington.