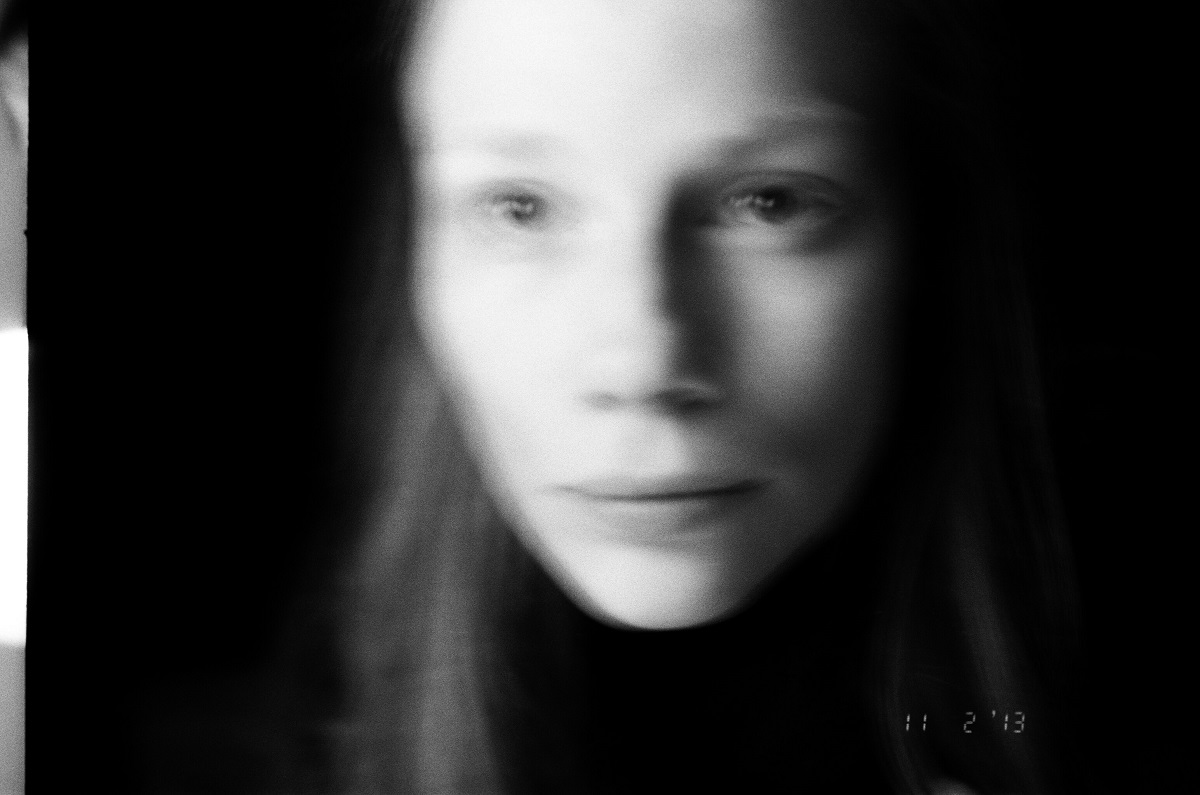 Lina Scheynius is a photographer and writer. Born in 1981 in Vänersborg, Sweden, Lina first starting taking photographs on her father’s camera. At 16, she left home to study and soon began a career as a model, but after becoming disillusioned with the experience, she turned the camera on herself and those closest to her. Since then, her work has gained an international following and her self-produced books are highly sought-after collectibles which quickly sell out. Among the publications and fashion designers who have commissioned or featured her work are: British Vogue, AnOther, Dazed, The Violet Book, Love Magazine, the British Journal of Photography, Wallpaper*, Chloë, Orla Kiely and Jil Sander. Lina’s photographs have been shown in exhibitions across Europe and in the USA and Japan. In 2012 she wrote a weekly column for ZEITMagazin. She lives in London.

Lina has kept a written journal since 1991. She is currently compiling a book of her words and images, drawing from her diaries and her extensive archive of photographs, provisionally titled LINA SCHEYNIUS: DIARIES 1991-2018.

MY PHOTO BOOKS, a boxset of her self-published books (01-11), will be published by Jean Boîte Éditions in November 2019.