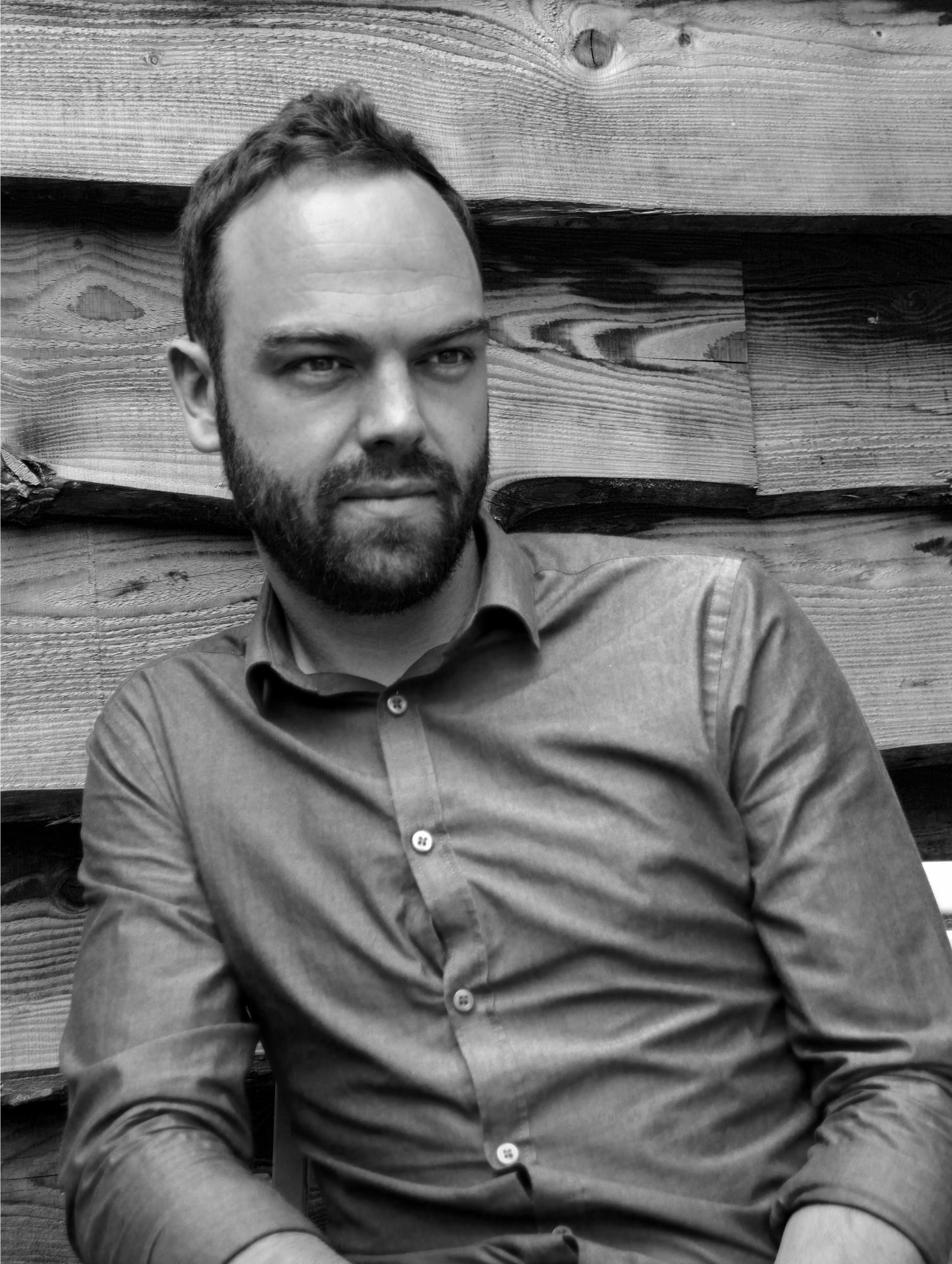 Liam Brown is a novelist and short story writer from Birmingham, England. His first two novels Real Monsters (2015) and Wild Life (2016) were each nominated for the Guardian’s Not the Booker Prize, while his third, Broadcast (2017), has been published internationally and optioned by a major Hollywood studio.

SHORTLISTED FOR THE GUARDIAN'S NOT THE BOOKER PRIZE 2019

A strange virus is sweeping the globe. Humans have become allergic to one another. Simply standing next to somebody could be a death sentence. A kiss could be fatal.

Angela is a woman trying to get by in this bewildering new world. Though she still lives with her husband and children, they lead separate lives. Confined to their rooms, they communicate via their computers and phones. In some ways, very little has changed.
That is, until she spots a mysterious stranger walking through town without even a face mask for protection. A man, it seems, immune to this disease. A man unlike anyone else she knows. A man it might just be safe to touch...
Praise for SKIN:

‘If Brave New World and 1984 were combined and whisked into this century, they couldn't be more impressive than Liam Brown's superb story’ Celia Anderson

‘Broadcast delivers a brilliant, ice-cold rush of horror as we follow our hero into a nightmare entirely of his own making. Truly a morality tale for our digital age.’ - Daily Mail

‘A deliciously visceral undercurrent of violence… this compulsive read demands to be devoured in one sitting.’ - Kerry Hadley-Pryce, author of The Black Country

‘An inventive, finely written and disturbing portrait of 21st century park life, a world where the urban and the feral are bound to clash but are also destined to unearth a fragile, tender optimism.’ - Jim Crace, Man Booker Prize-shortlisted author of Harvest

‘Viscerally propulsive. I read Liam Brown’s new novel the way I might once have gone on a three-day bender. Wild Life is as intoxicating as home-distilled hooch.’ - Stephen May, Costa Novel Award-shortlisted author of Life! Death! Prizes!

‘A compelling, chilling investigation into the dark instincts of masculinity.’ – Guardian

'From the scorched desert to the marital bedroom, Real Monsters is a memorable and moving portrait of the futility of 21st century conflict.' - Benjamin Myers, Winner of the Walter Scott Prize

'Beautifully written, smart and punchy.' - Sam Mills, author of The Quiddity of Will Self