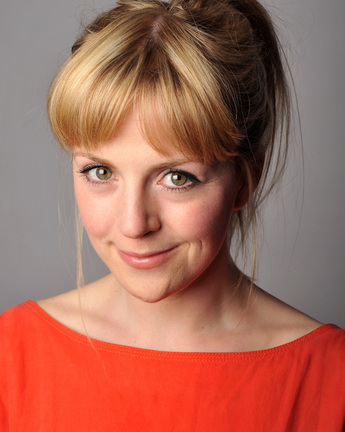 Leanne is a comedy writer, actor and standup.

Leanne writes and performs with Dude (Looks Like A Lady) with Henrietta and Jessica Ashworth. Their 2016 shows have reached the Quarter Finals of the Amused Moose Competition and the Semi Finals of Leicester Square Sketch Off. They won Best Newcomer at Dave's Leicester Comedy Festival.