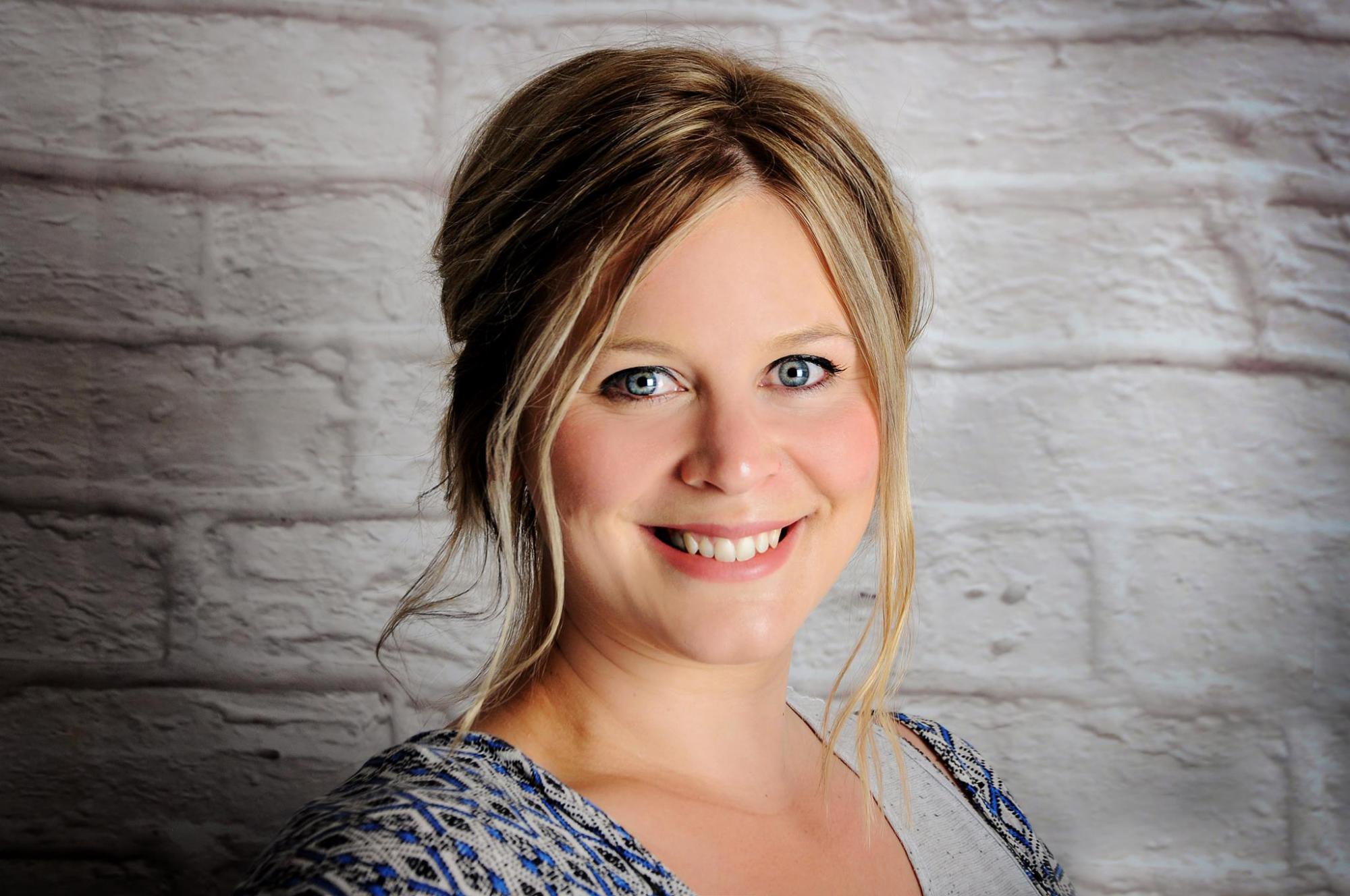 Able to swiftly turn around topical sketches and gags, writing solo, or collaboratively with on-screen talent, Laura is one of the UK’s most popular and in-demand young comedy entertainment writers. On television she is a a writer for the BAFTA nominated comedy consumer show JOE LYCETT'S GOT YOUR BACK for Channel 4.

Other recent television credits include a stint on MOCK THE WEEK as well as various other  shows such as HAVE I GOT NEWS FOR YOU for BBC and PRIDE OF BRITAIN for ITV. She's currently wriiting material for the new series of FAMALAM.

She has a wealth of experience in narrative work, and her original format AMANDA’S GETTING MARRIED was made into a series for BBC Comedy online.