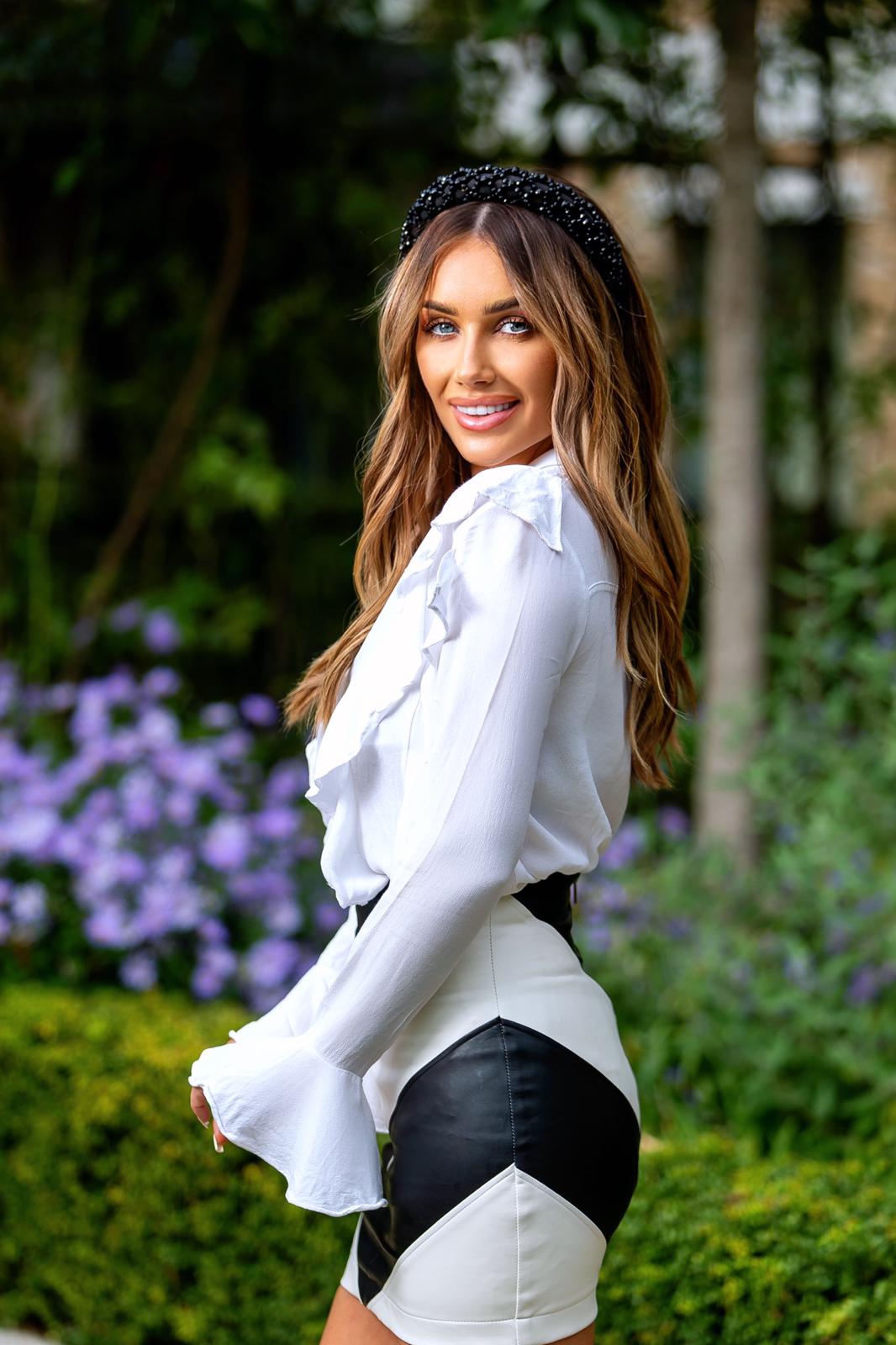 Laura first shot to fame in 2018 as the runner up on season 4 of the reality TV series Love Island. Laura was a fan favourite on the show, winning the hearts of the nation particularly with her Scottish audience and as a result amassed over 1.5 million Instagram followers.

Laura has since worked on many commercial campaigns with brands such as Primark, New Look, JD Sports, Sony, Vodafone and Asda. With a background and expertise in hairdressing Laura launched her own successful Hair Extension Brand ‘LA Lox’ worn by herself and many other celebrities in the press. Laura also launched a Faux Nail collection with Irish entrepreneur Sosu by Suzanne Jackson, with the range selling out in recent months.

Laura Hosts her own Podcast ‘FIRST’ with BBC Sounds, interviewing teenagers across the UK on topical issues growing up. First is currently in its second series with over 20 episodes so far. Laura is a columnist for newspapers The Scottish Daily Record and The Daily Star writing her own words in the Saturday issue. Laura has built on her career as a presenter in Radio and TV, more recently taking on roles such as co-hosting on Capital Radio Scotland. Woman empowerment, ageism and animal cruelty are Laura's passions that she openly discusses online and on regular debates slots on shows like GMB & BBC Breakfast.