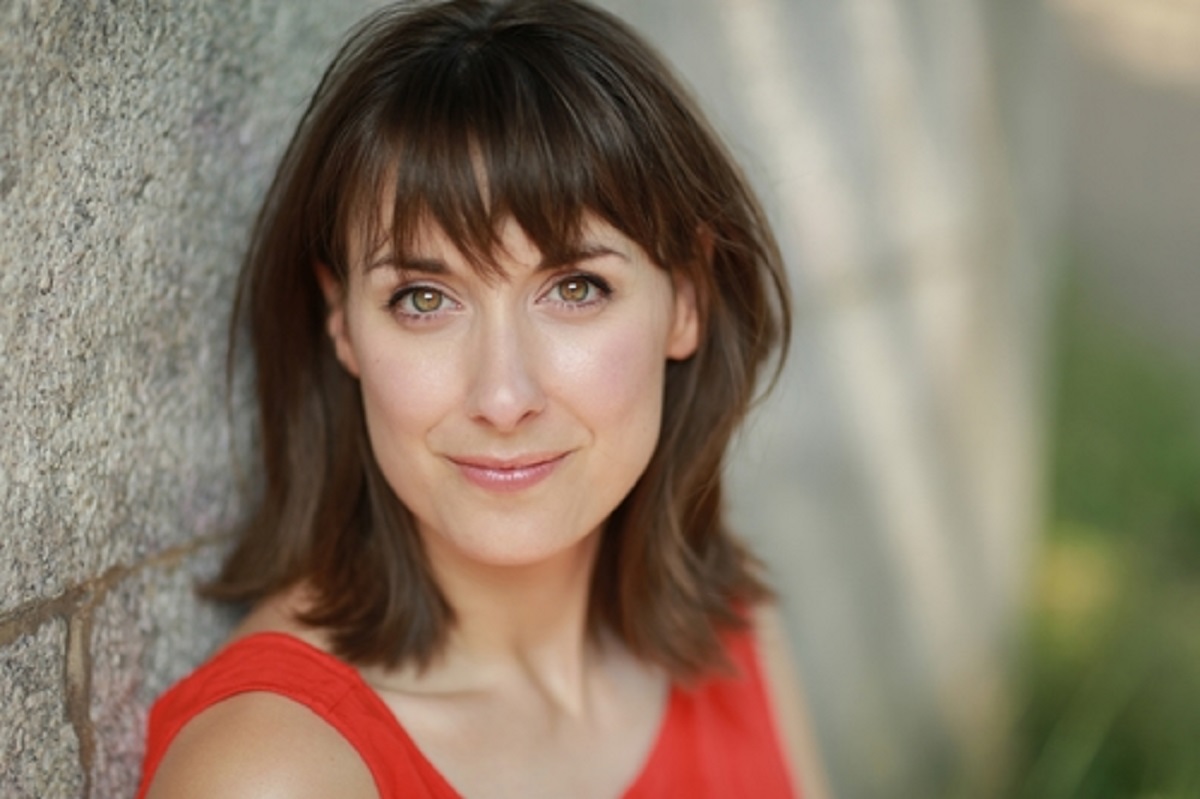 Katie is a performance poet, actress and writer for stage and screen. Her one-woman show on the science of lying, ALL THE THINGS I LIED ABOUT, won an OFFIE in the category of Most Promising New Playwright, as well as having been nominated for Best Female Performance. The play ran at the Edinburgh Fringe Festival in 2016 and later at the Soho Theatre in 2017. Her poetry play DIRTY GREAT LOVE STORY, co-written with Richard Marsh, won a Fringe First Award at the 2012 Edinburgh Fringe Festival, where she was also nominated for Best Actress by The Stage.

Katie's new stage play, THE ENTERTAINMENT, was selected from over 3,000 scripts by the BBC Comedy Writers Room, where she trained from 2019-2020.