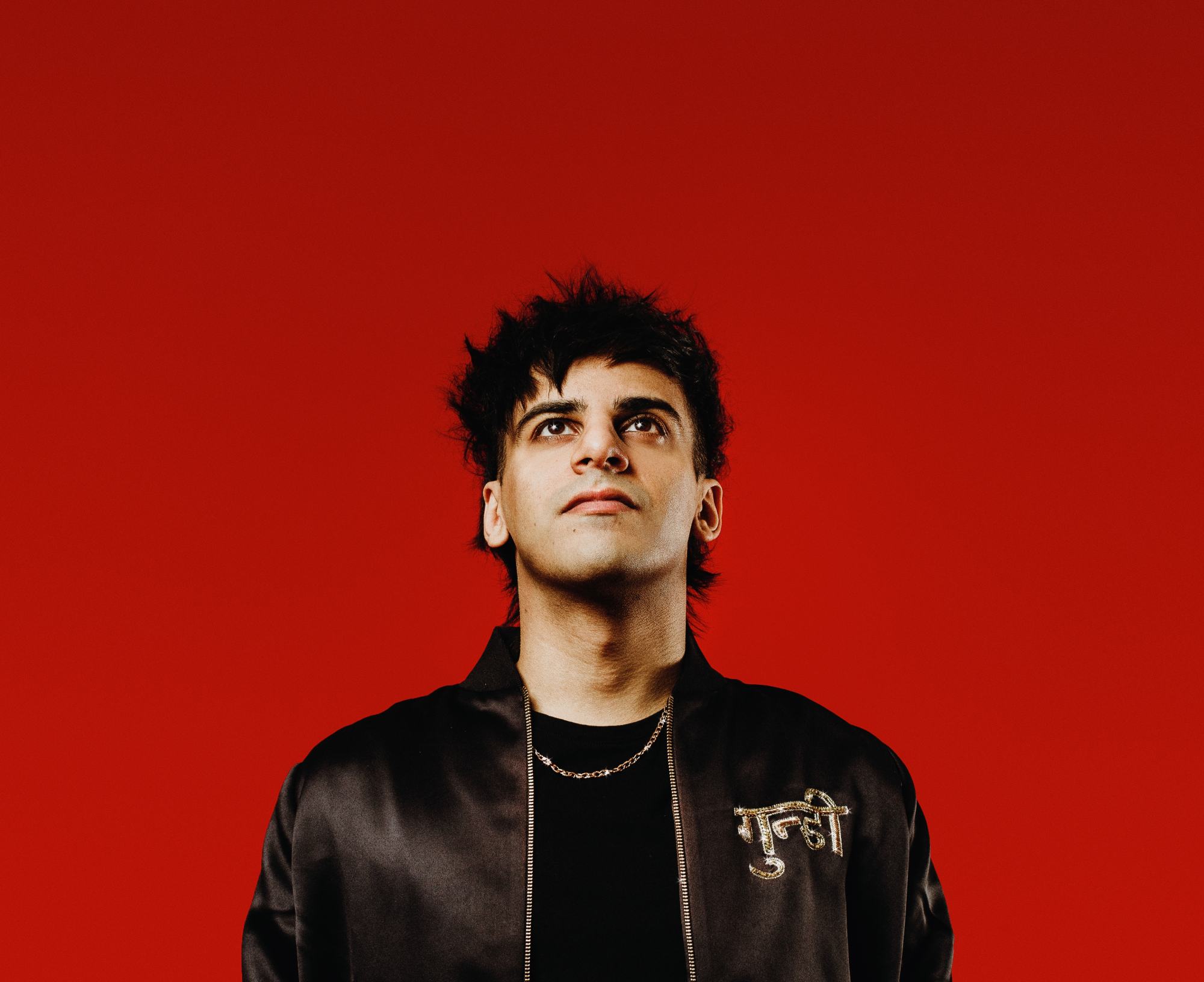 Award winning comedian Kai Samra has quickly risen to become one of the most exciting acts on the circuit today.

His ★★★★★ critically acclaimed, debut show ‘Underclass’ was filmed for Amazon Prime, followed by three sell-out runs at Soho Theatre and was recommended by The Guardian, The Observer and was in the list of best shows at the Edinburgh Fringe by Fest Mag. He has performed live on BBC ASIAN NETWORK and been featured on BBC3, ITV2’s STAND UP SKETCH SHOW, THE NOW SHOW and was the lead writer for the award nominated BBC Radio 4 show SKETCHTOPIA. ​

‘★★★★★ - It is genuinely exciting to imagine what Samra will go on to achieve...’ – Edinburgh Festivals

‘A hugely impressive hour...establishing himself as a future star’ - The Guardian​