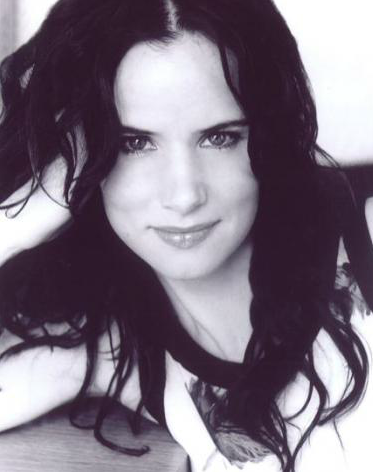 Juliette first gained international acclaim with her Academy Award nominated performance in Martin Scorsese's CAPE FEAR. She went on to give an iconic performance in Oliver Stone's NATURAL BORN KILLERS. Having spent several years focusing on music, touring with bands Juliette and the Licks and The New Romantiques, she has made a return to film. Her recent credits include THE SWITCH, DUE DATE and a much-lauded performance in CONVICTION along with NBC's series THE FIRM, AUGUST: OSAGE COUNTY and NERVE. Recent television work includes WAYWARD PINES for Fox and SECRETS AND LIES for ABC, and HBO’S CAMPING opposite Jennifer Garner. Juliette is currently filming SACRED LIES for Facebook Watch.